by BaCon on December 20, 2022
#PrimalParodies presents…
A Real Bummer, Megs (2022)
Parody lyrics by Candice N. Santora.
Performed by award-winning actor #GarryChalk, the voice of #OptimusPrimal on #BeastWars and #BeastMachines #Transformers, as well as #OptimusPrime in the #UnicronTrilogy (#Armada, #Cybertron, #Energon).

Our 6th Annual Beast Wars #carol is a parody of the classic song ‘The Little Drummer Boy’.
With a special appearance by #DavidKaye, the voice of #Megatron in Beast Wars, Beast Machines and the Unicron Trilogy, as well as Optimus Prime on Transformers #Animated ( #TFA ).
Piano for ‘O Holy Night’ and ‘Little Drummer Boy’ performed by Garry Chalk.

David Kaye: Across the inter-web it has come to this, Garry Chalk. Holiday to holiday. Song to song. Winter is coming, yesss. Have you anything to say, Maximal scum?
Written by Candice.

*Popinjay: pop·in·jay /ˈpäpənˌjā/
noun: a vain or conceited person, especially one who dresses or behaves extravagantly; a conceited, foppish, or excessively talkative person.

'A Real Bummer, Megs'
Destroy the monkey,
-Megatron said.
Brought back to life, you see,
-he thought I was dead.
I foiled his plans again,
-so, in your face, Megs!
‘Cause he would not bargain,
-and the rest of us fled,
-The wasp lost his head,
-Too bad for the Preds.

So to anger him,
-I hid his ducky.
without him looking.

Silly tyrant,
-I never give up.
Let it go, if I were you,
-to save your own rump.
Stop these insane attacks,
-they’re getting old fast.
I get right back on track,
-I know you’ve been told,
-I’ll never be sold,
-Back into the fold.

Meggy nodded,
-his plan was topnotch.
Mess with the timeline,
-not on my watch!
Well, isn’t that just prime,
-his plans will be botched.
Merged my spark with the truck,
-grew five times his size!
-Now look at him cry.
-Sent his Preds home to hide.

Then he gave no smirks,
-and quit his pursuit.
Sometimes crazy works. 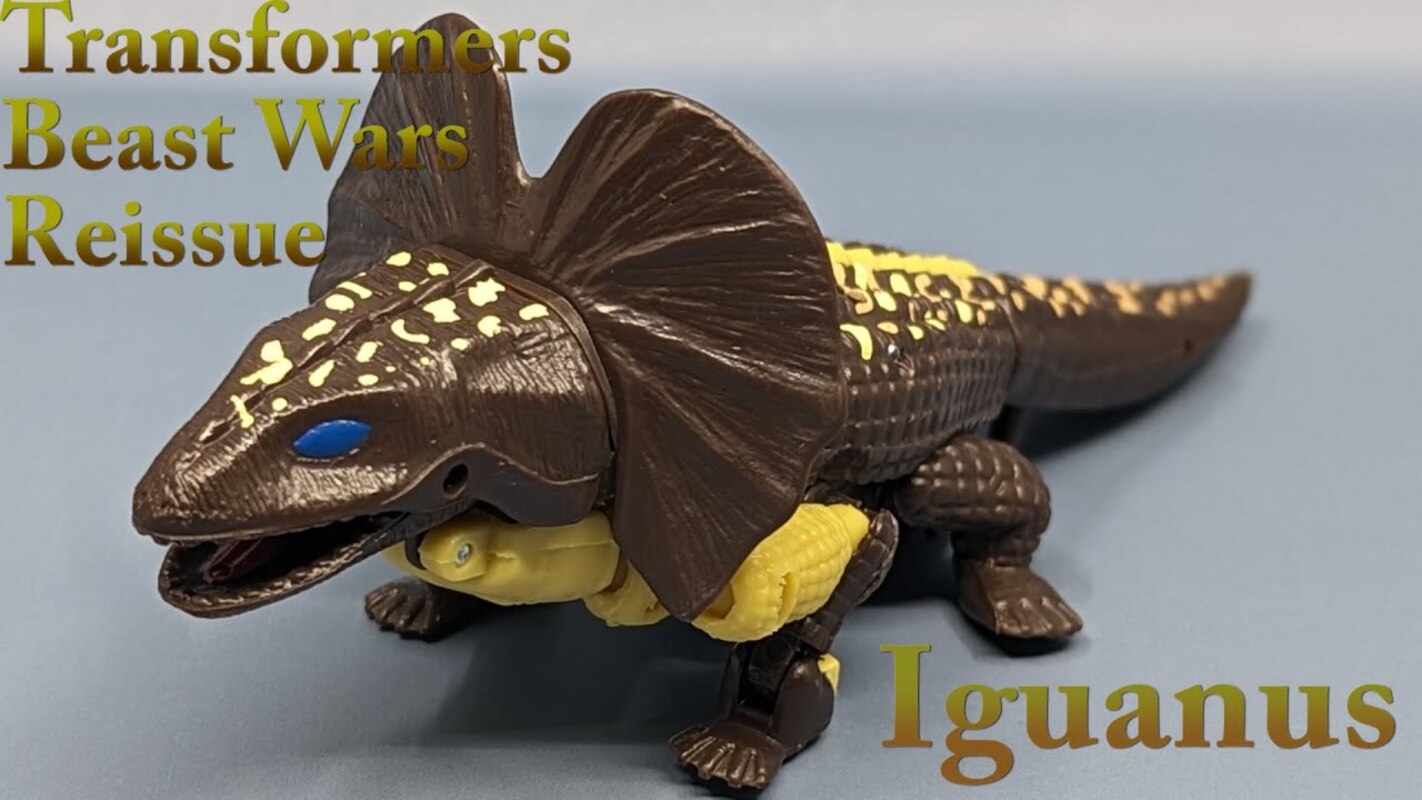 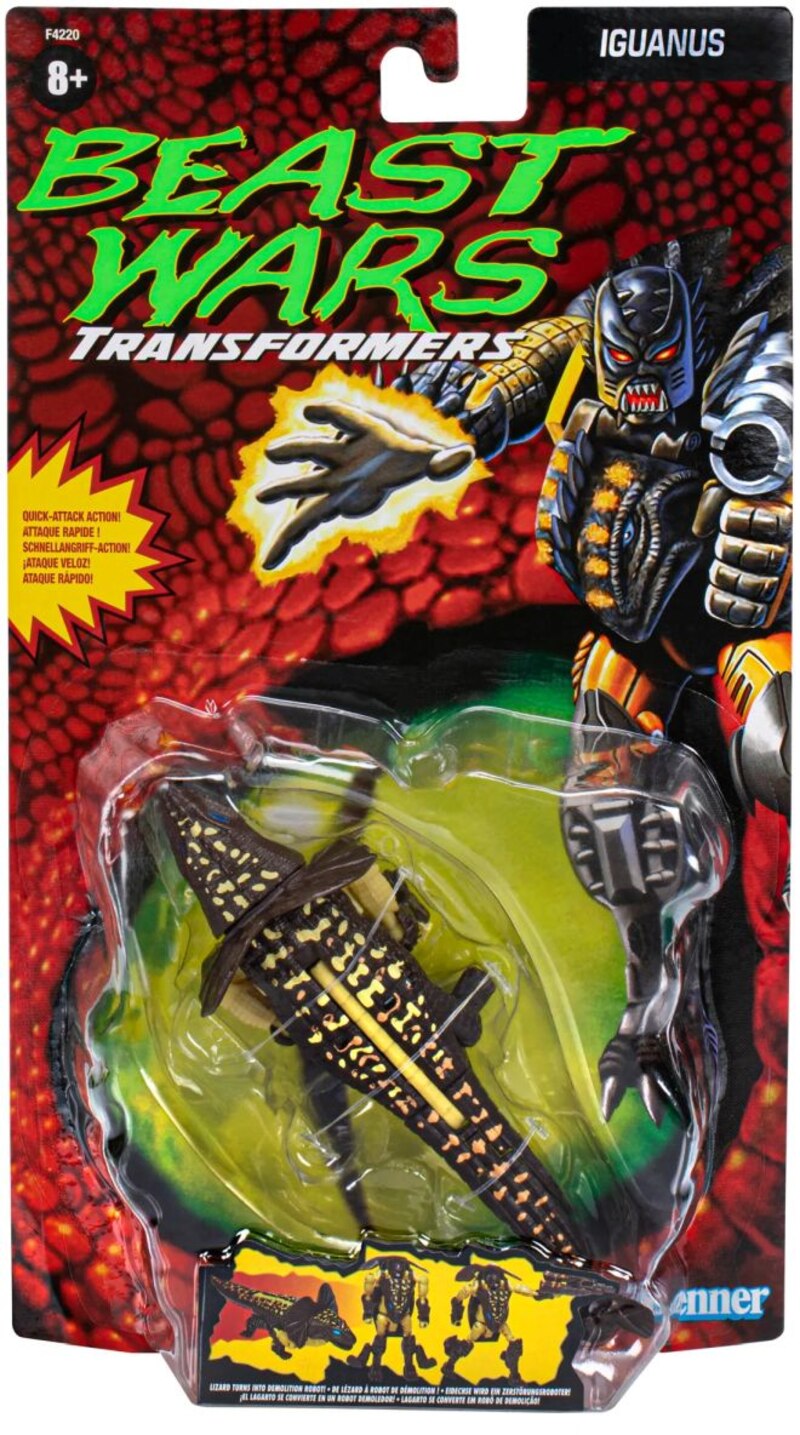 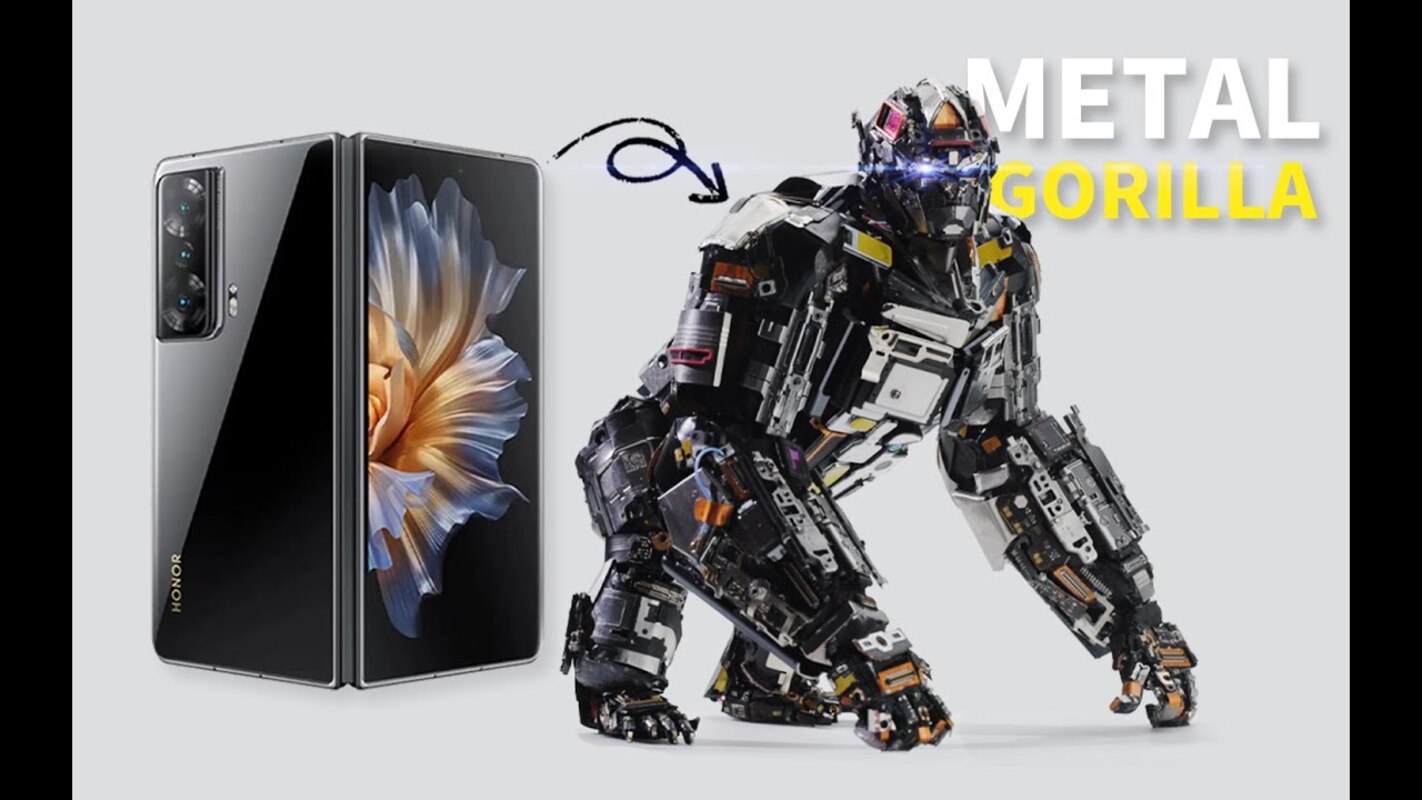 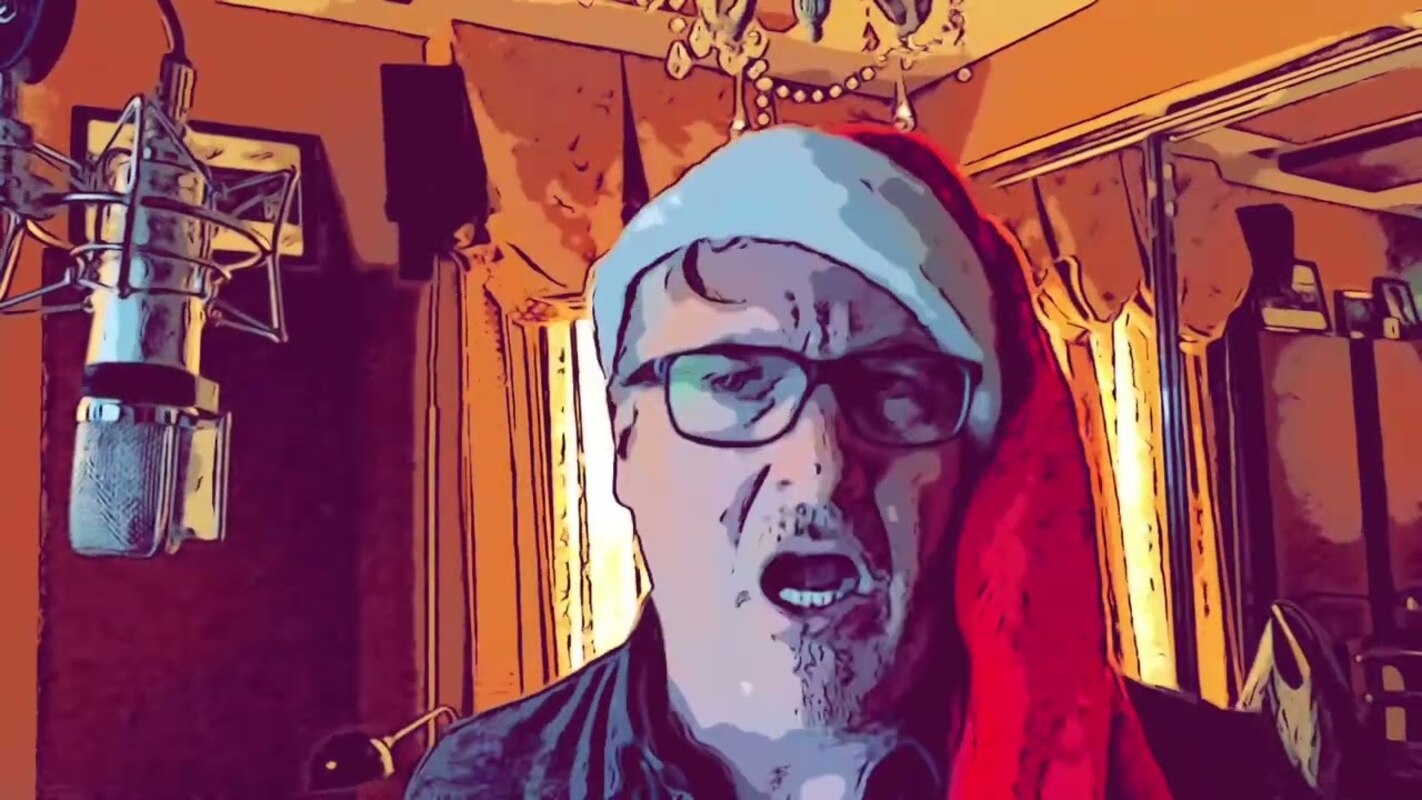 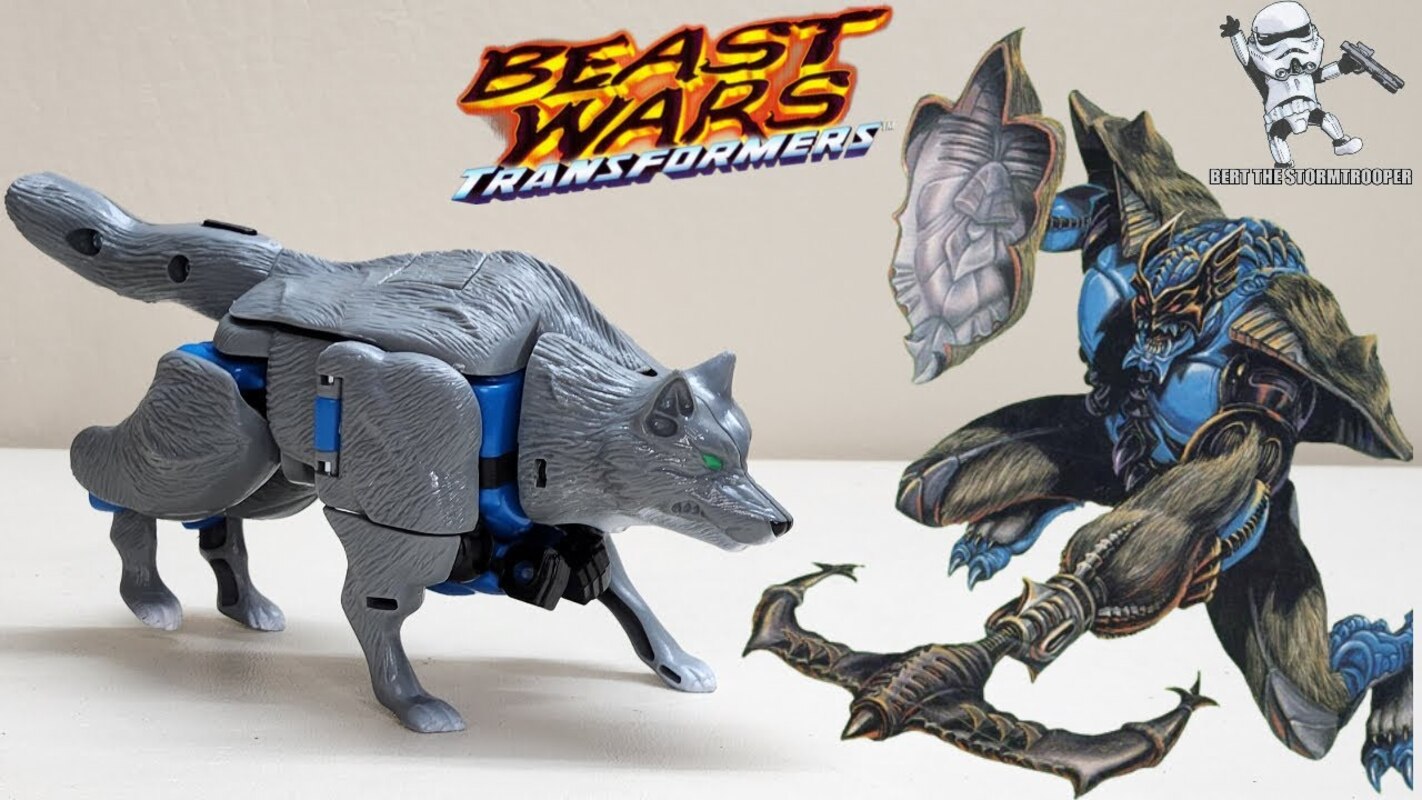 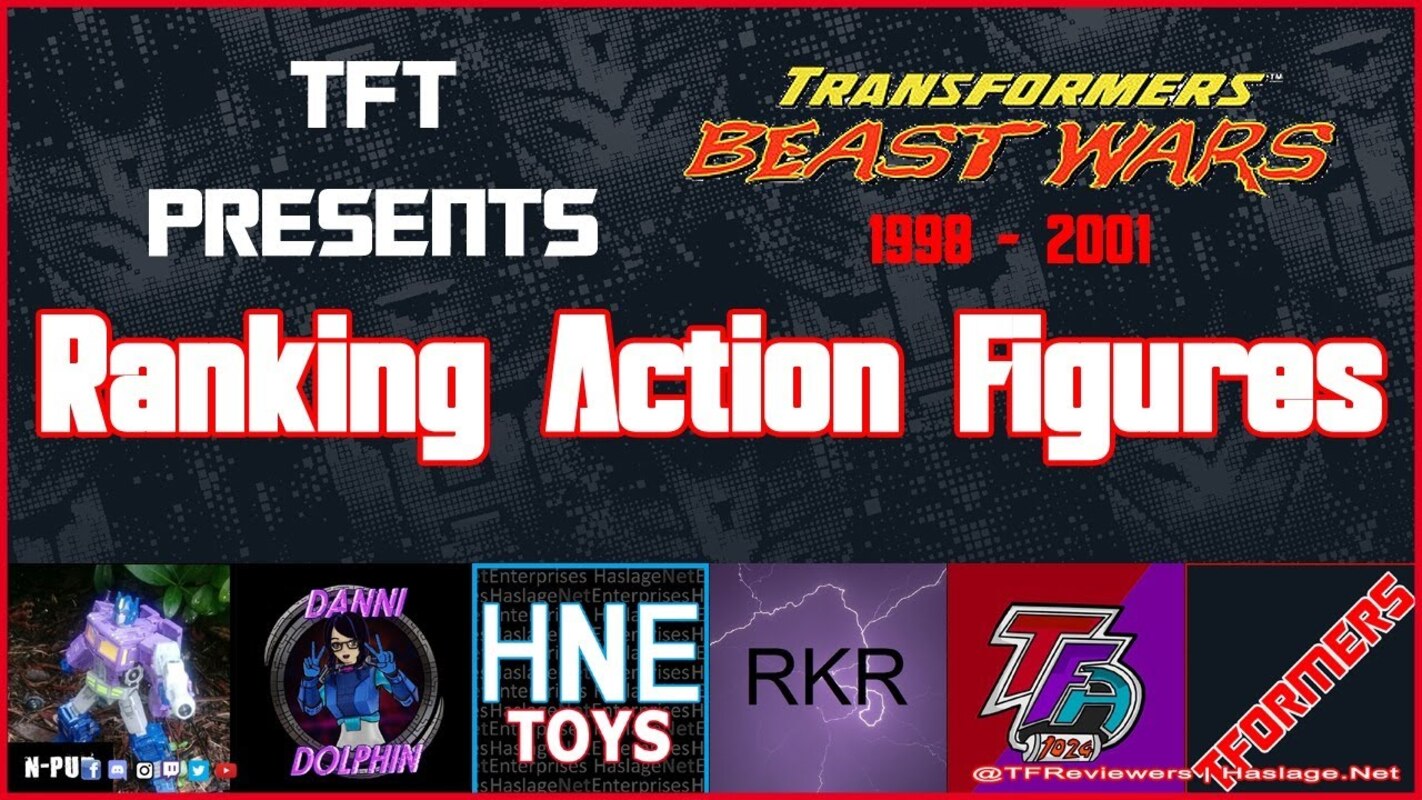