Meta4's Transformers Beyond Reality is arcade-style first-person VR shooter is coming to Playstation VR on September 1, 2022.

Transformers is a huge part of many people’s childhoods and we couldn’t be more excited to bring this pulse-pounding VR title to fans and introduce new players to this thrilling world”, said Alfredo Chaves, executive producer at Meta4 Interactive, in a statement. “Plus, the VR element means the player is a real part of the action for the first time in a Transformers game. The sense of scale is especially formidable and we know long-time fans will be particularly excited about it.

Join Now to be one of the first human recruits to immerse yourself in the world of the Transformers. Beyond Reality lets you battle alongside your favorite Autobots to take down the evil Decepticons lead by the villain Megatron! 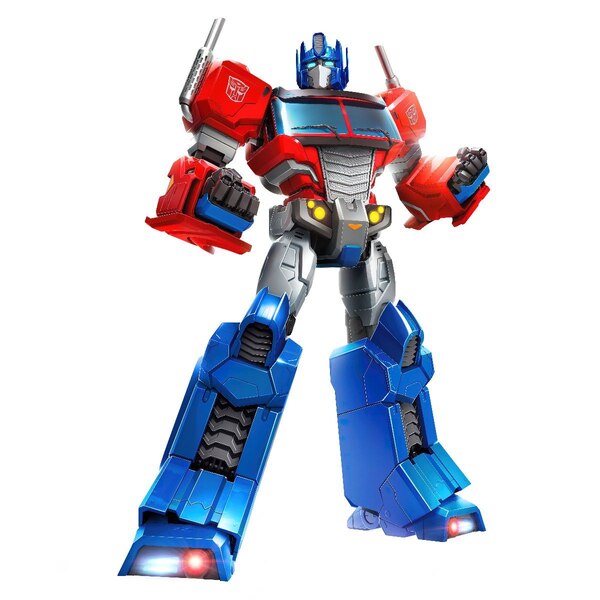 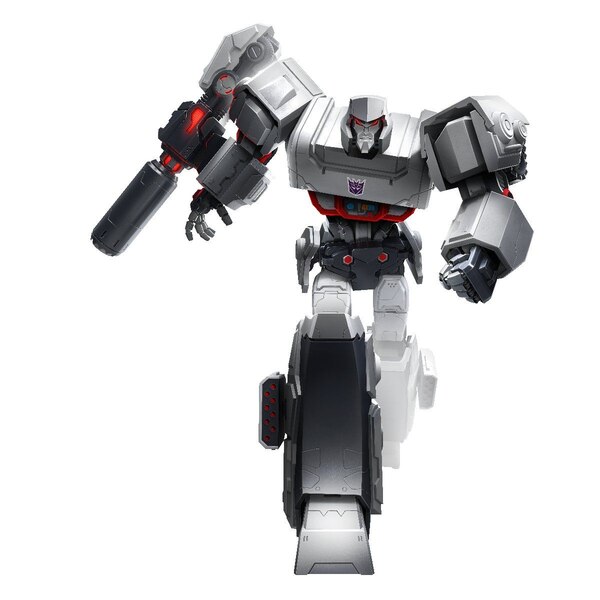 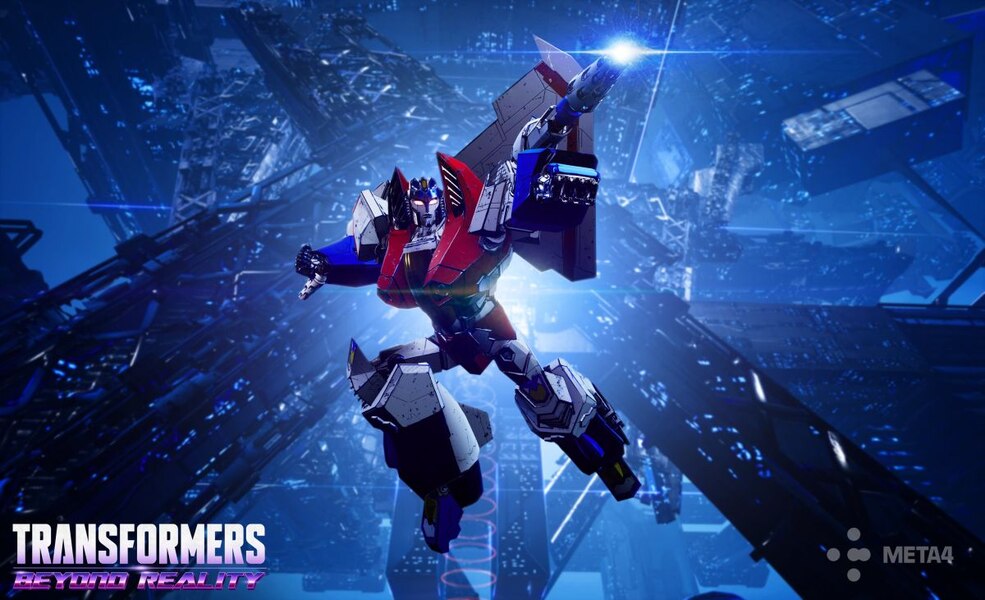 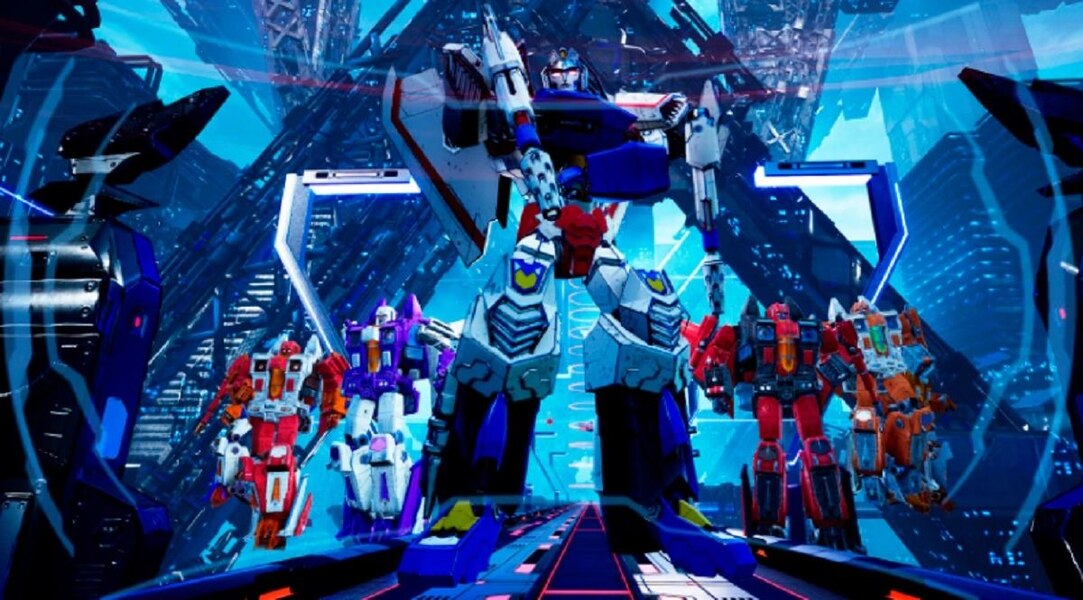 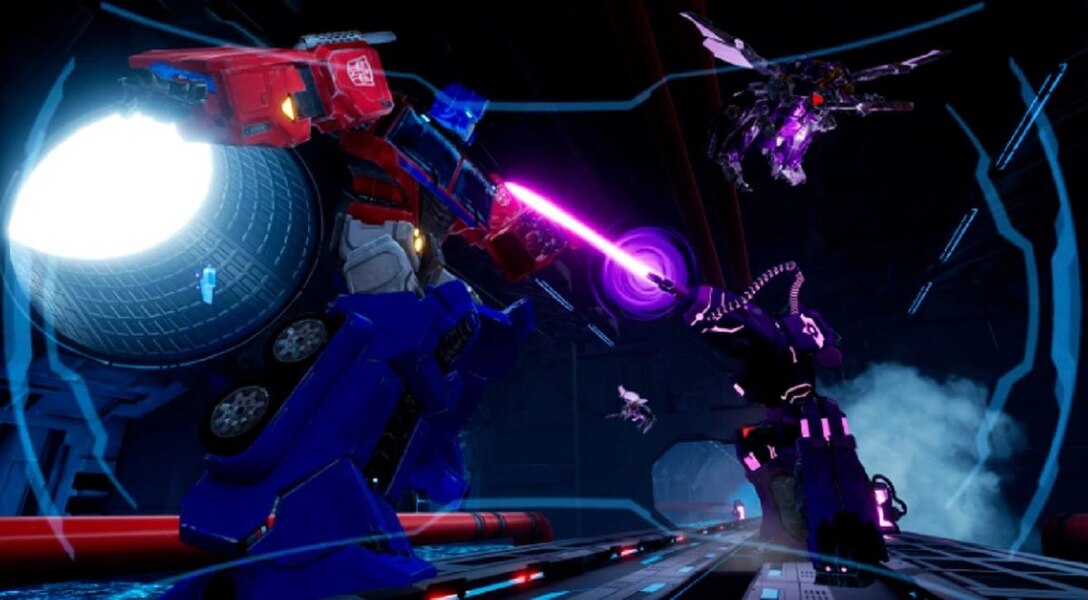 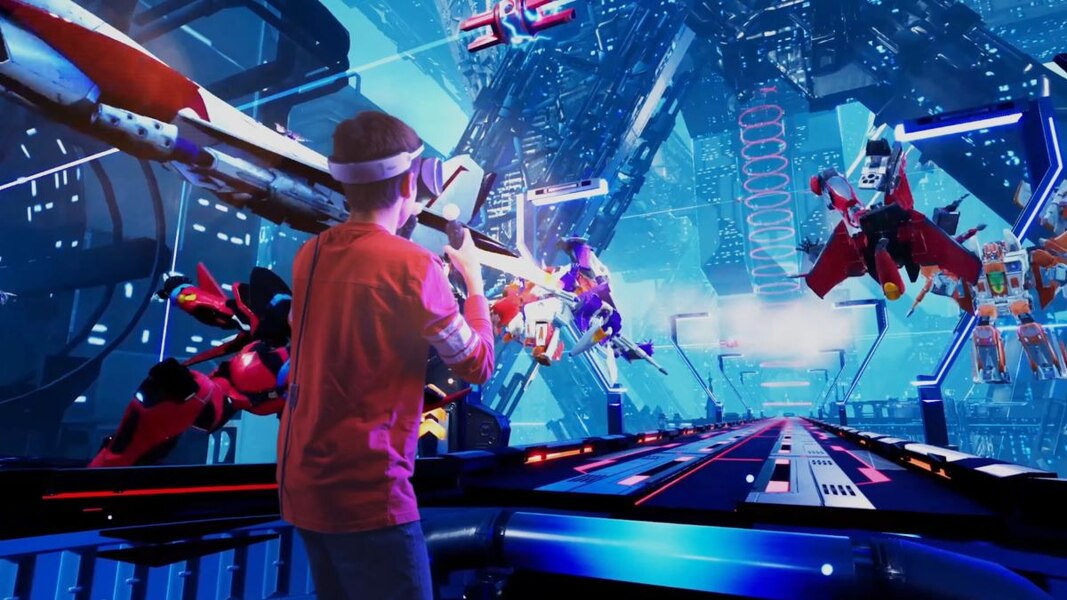 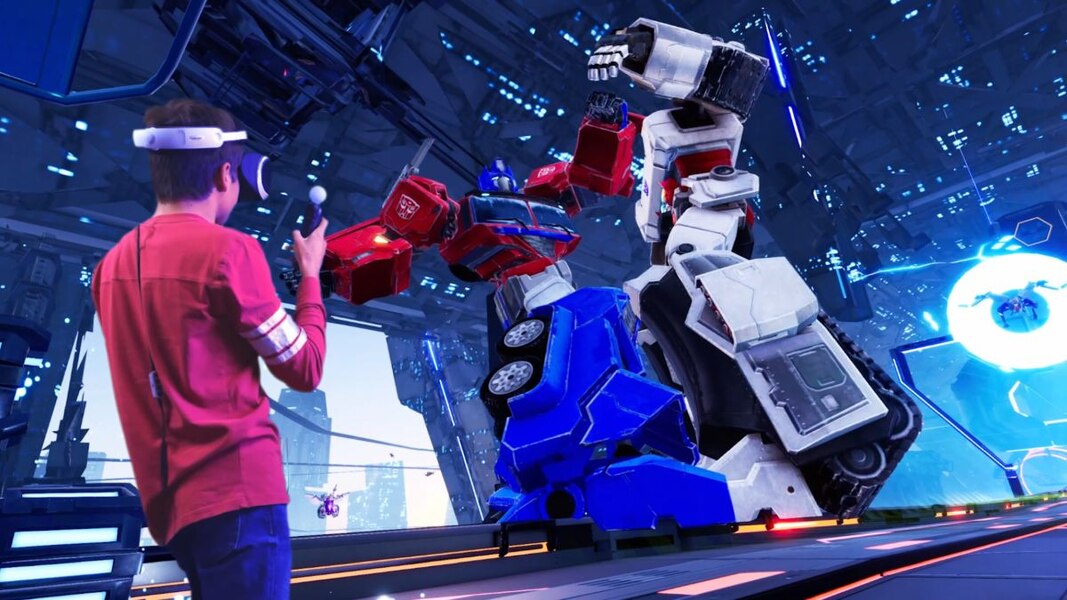 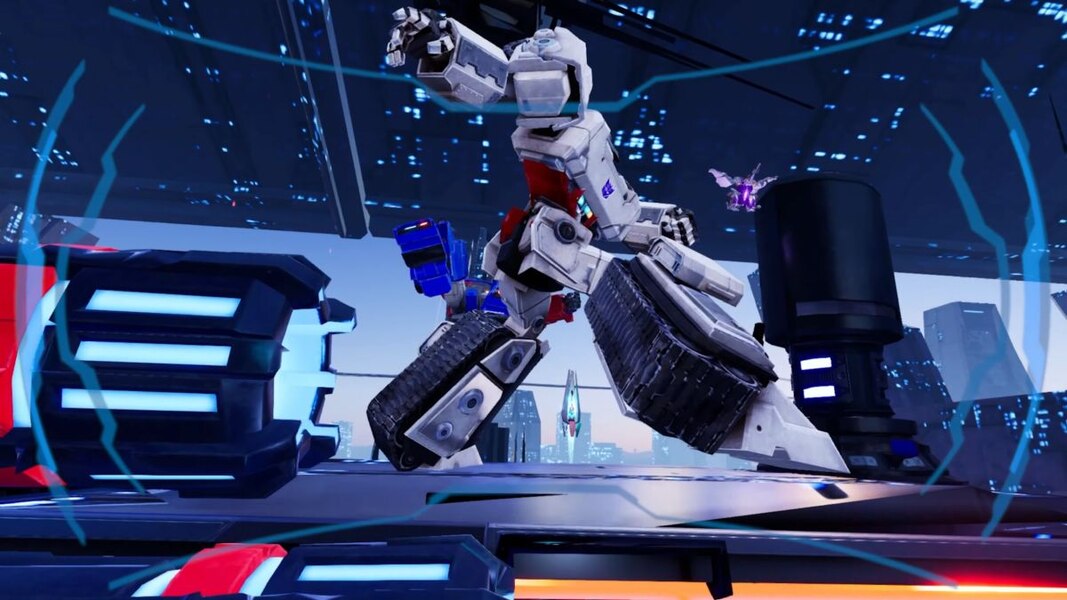 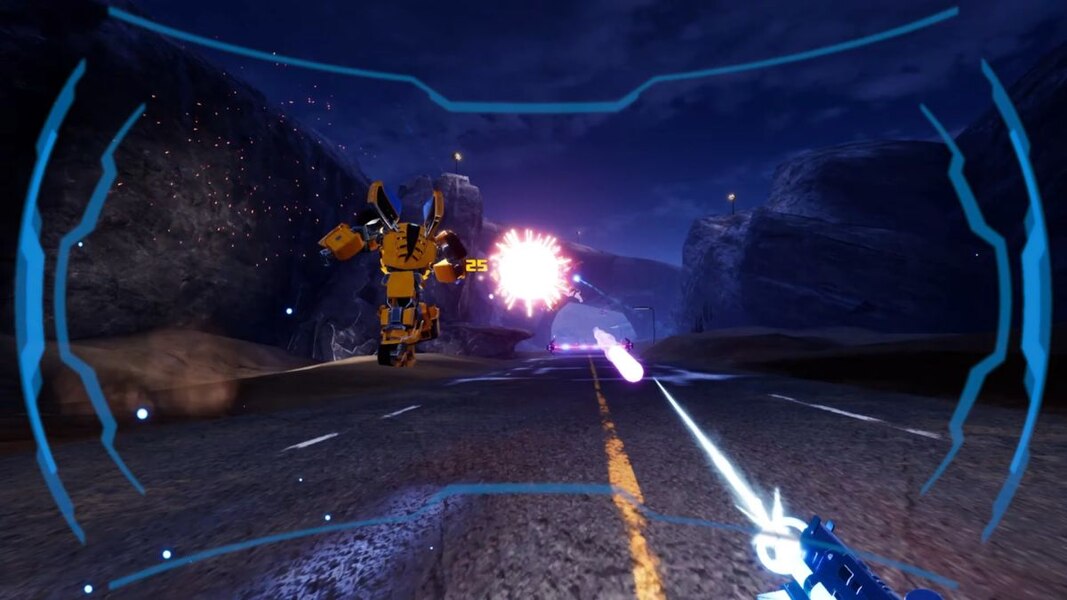 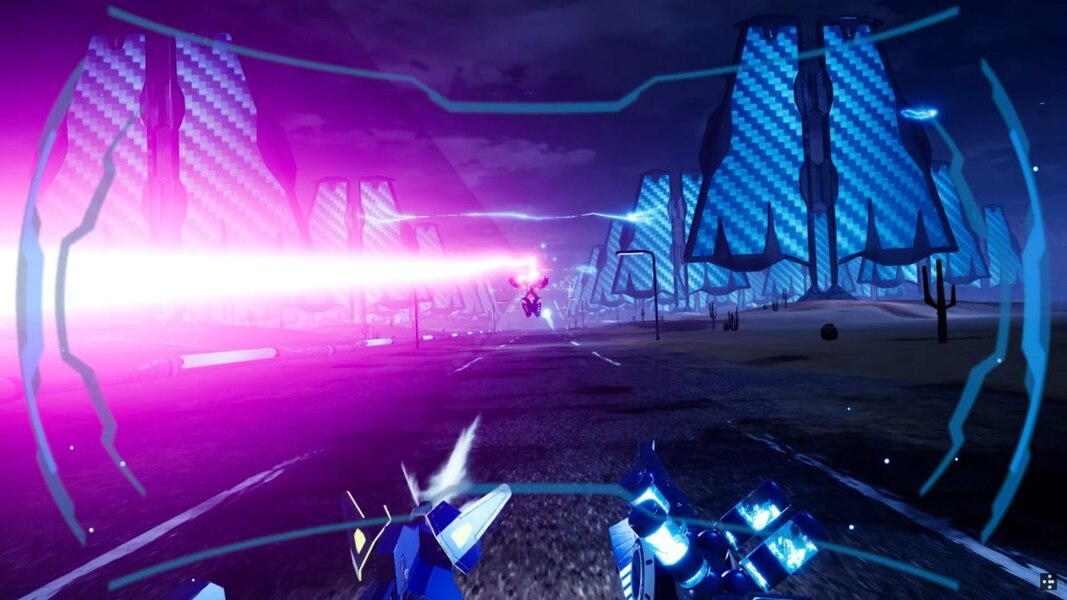 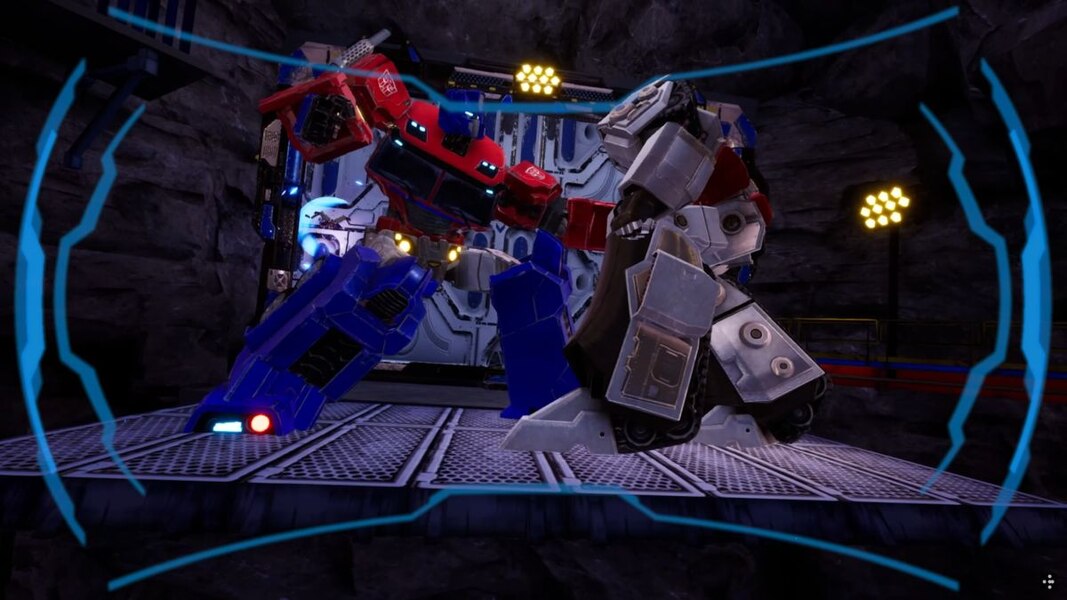 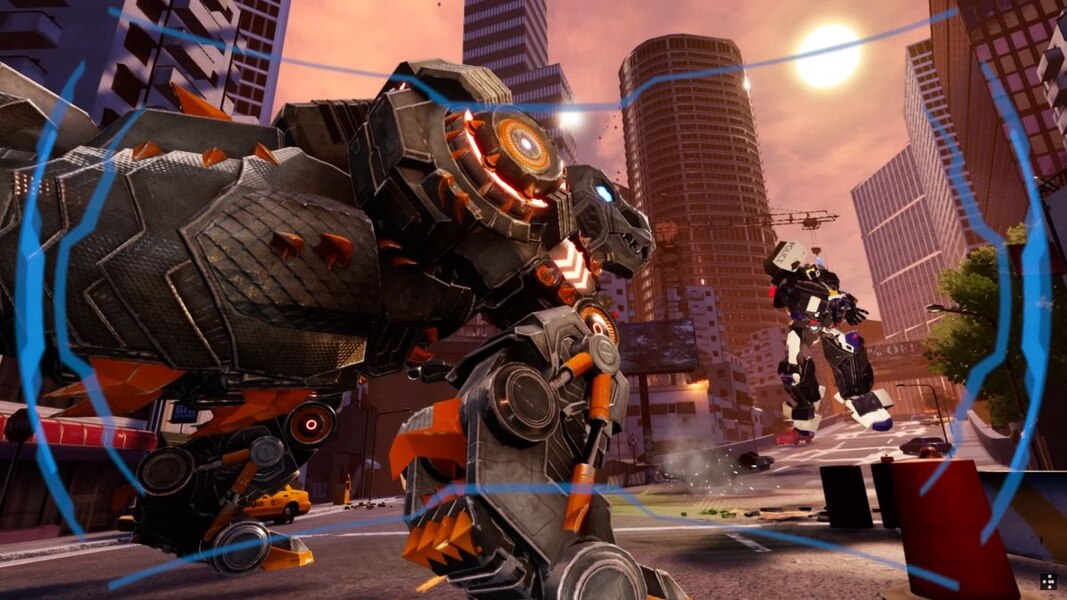 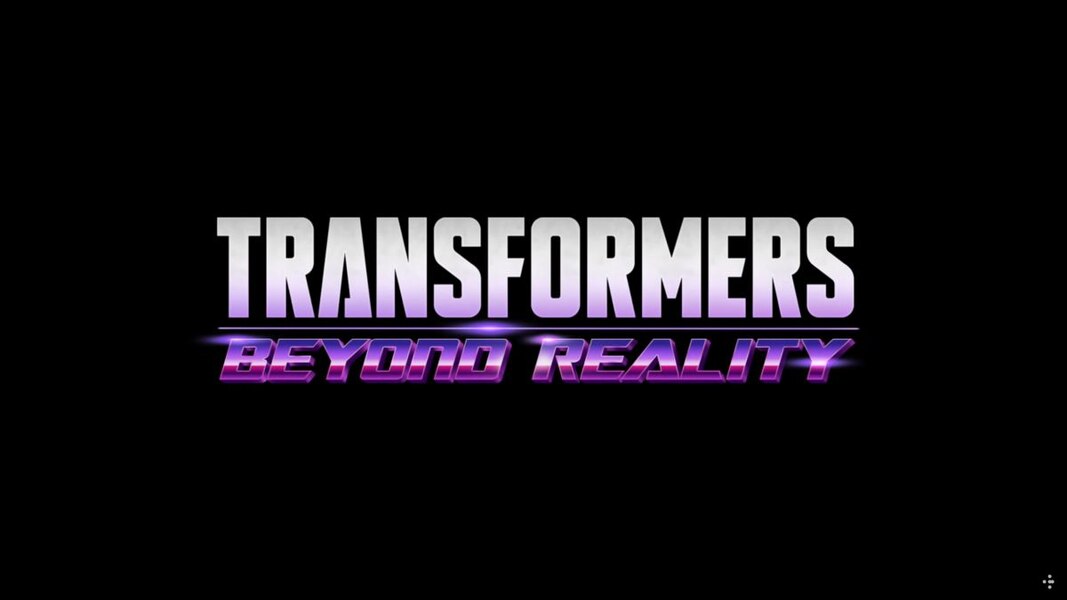 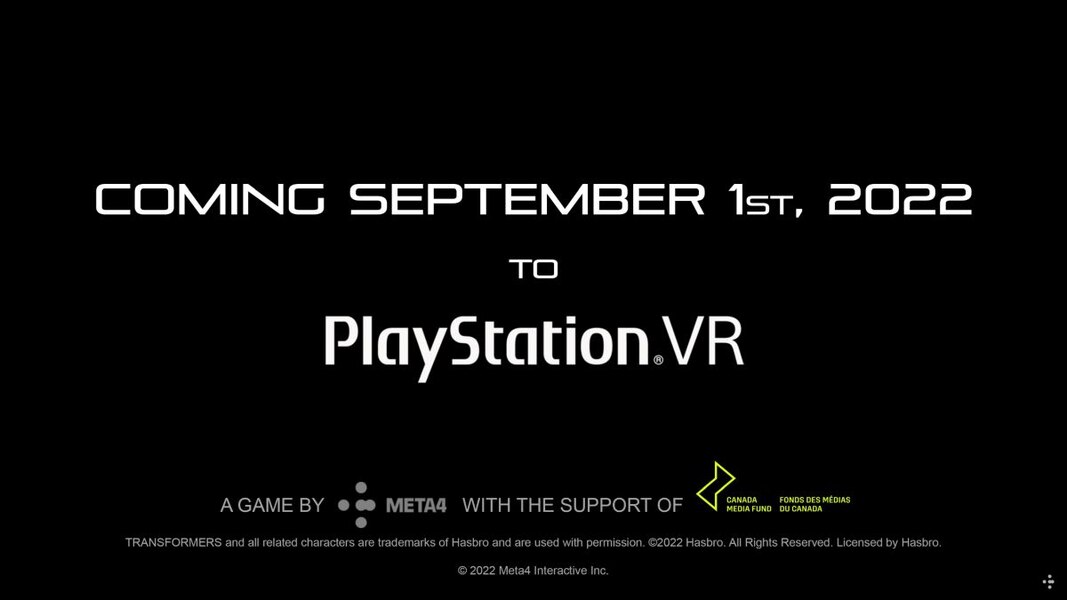 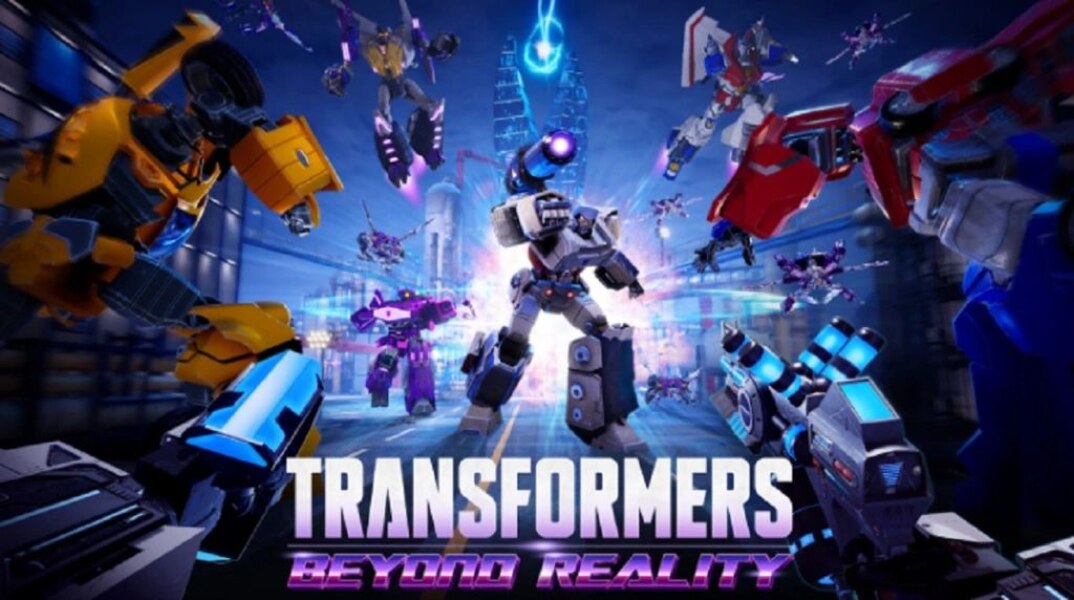