WATCH! Transformers Official Stop Motion - Who else had a Quintesson space loogie on their bingo card?

Hasbro Pulse's official YouTube channel has posted their tried exclusive stop motion from the in-theater showings of The Transformers The Movie in September. Watch the latest animation that features HasLab Unicron transforming in another hilarious video.

Who else had a Quintesson space loogie on their bingo card? Anybody? Just me, huh?

Enjoy the ominous fourth stop motion video shown at the #TheTransformersTheMovie in-theater showings this past summer! The Chaos-bringer demands it!

Many thanks to the incredible voice talents of John Moschitta, Greg Berger, Stan Bush, Travis Ryan, and Francis Ausley, and of course, Vince DiCola, for his original music! 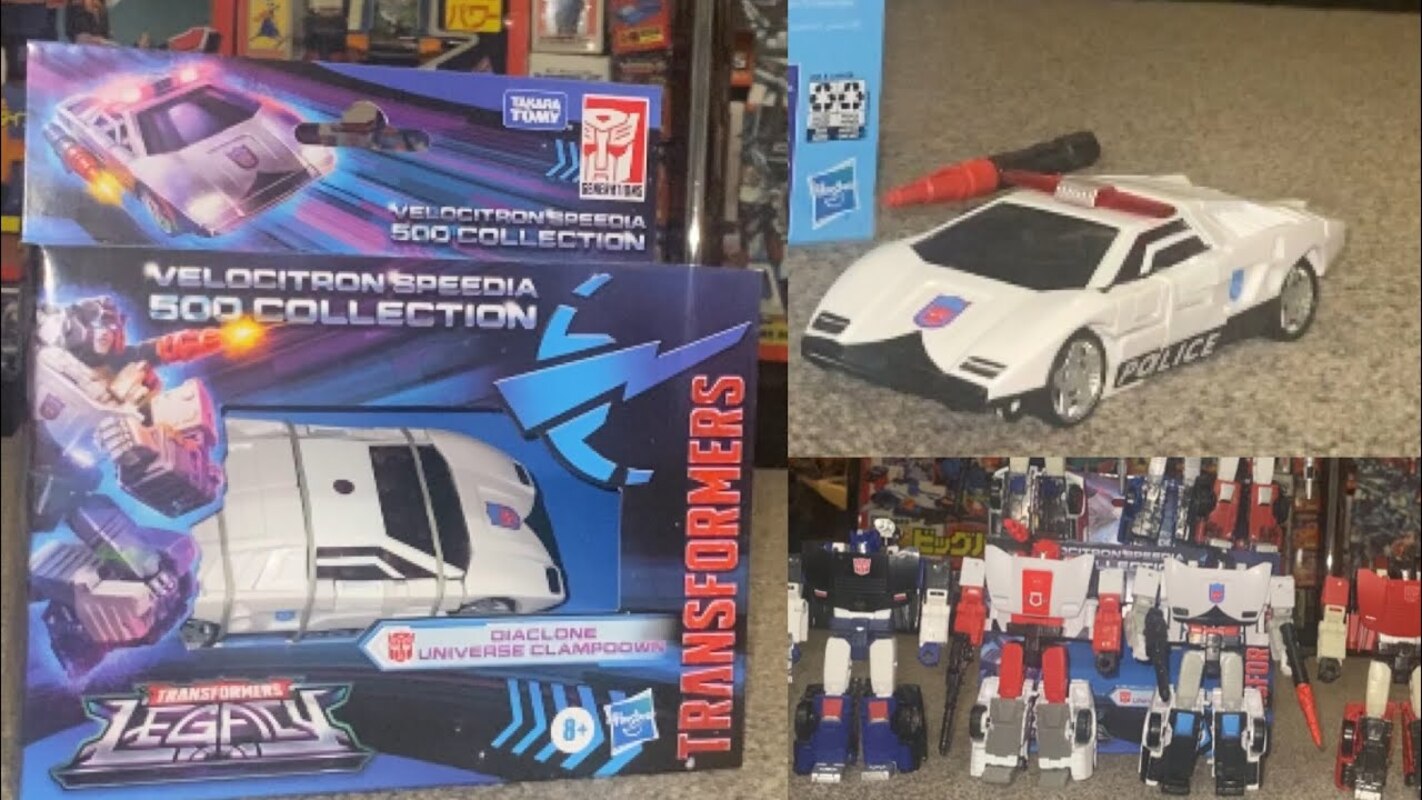 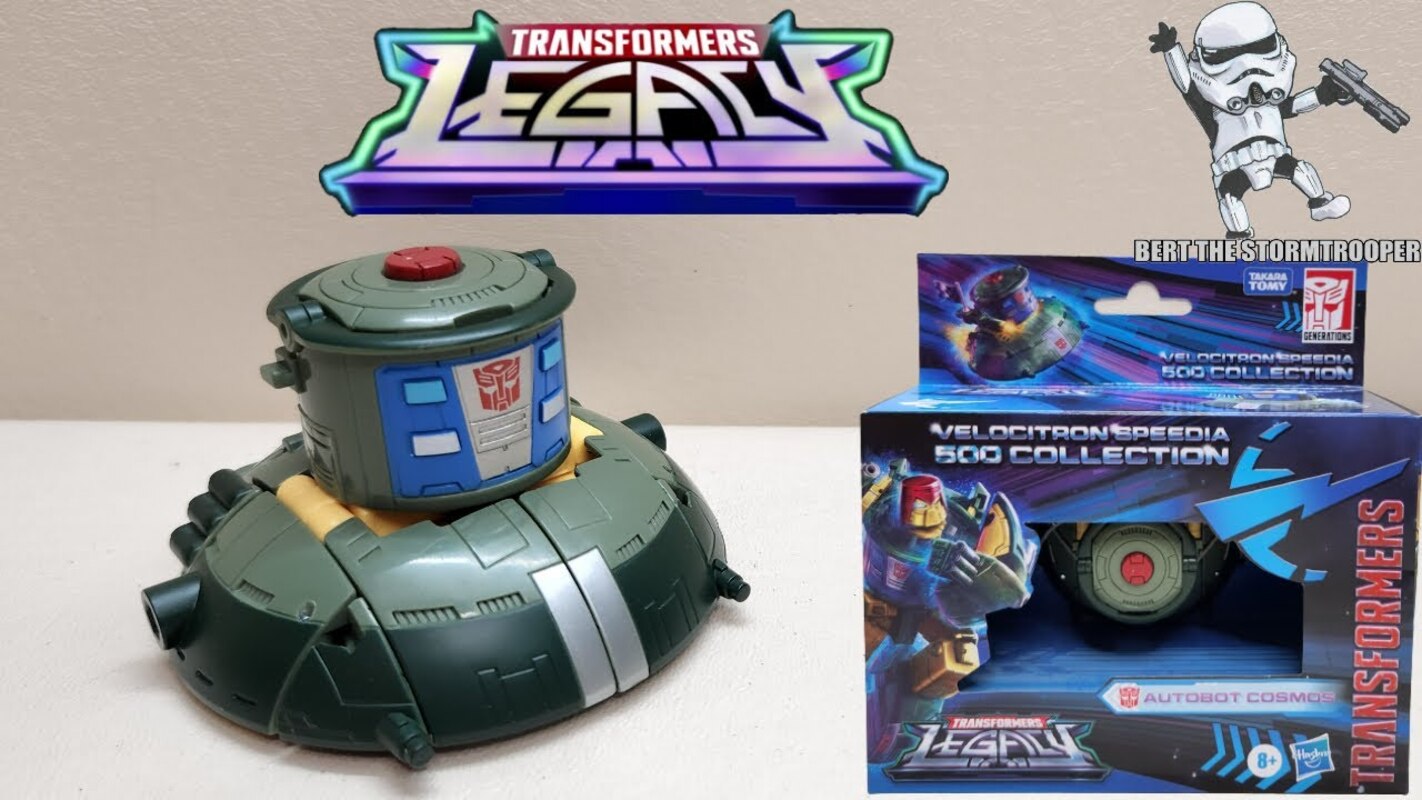 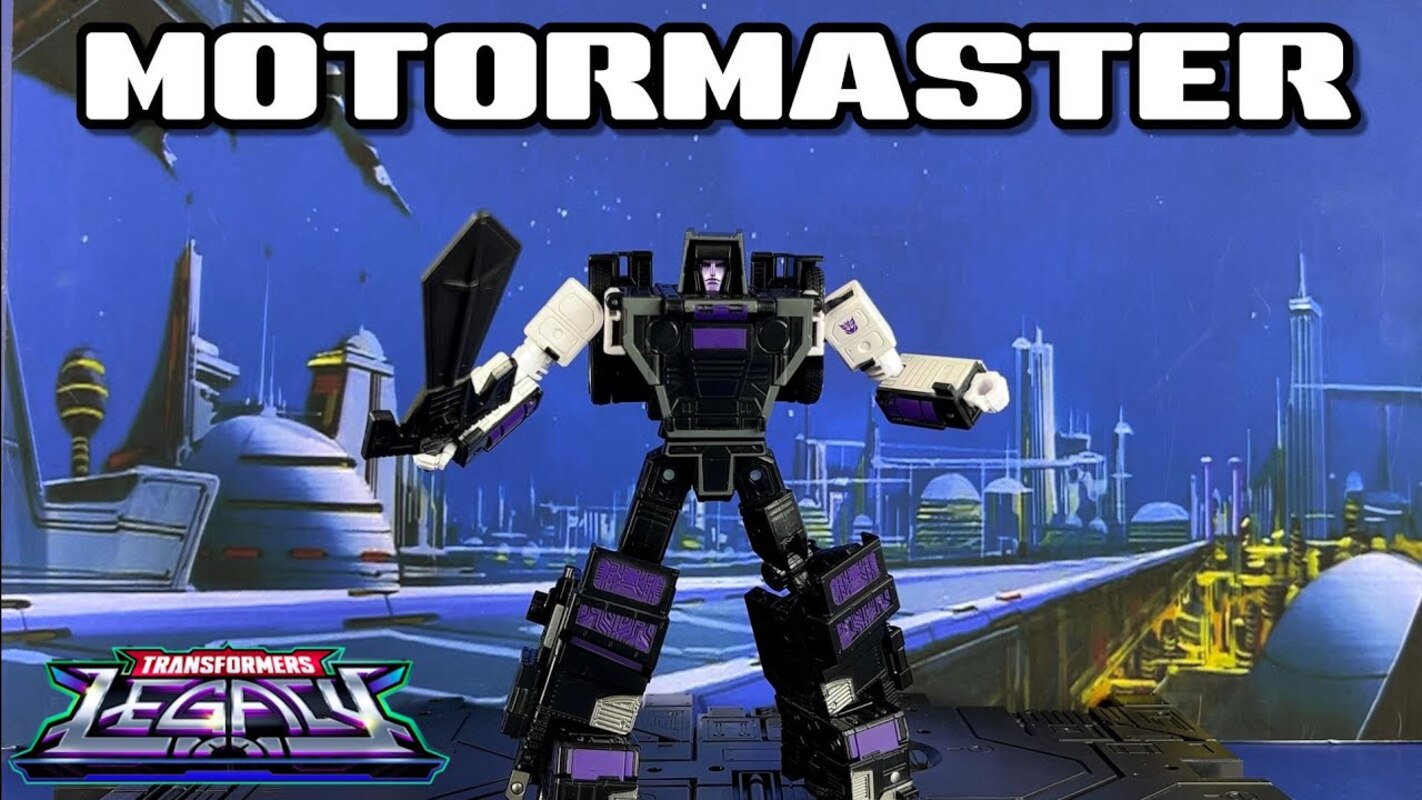 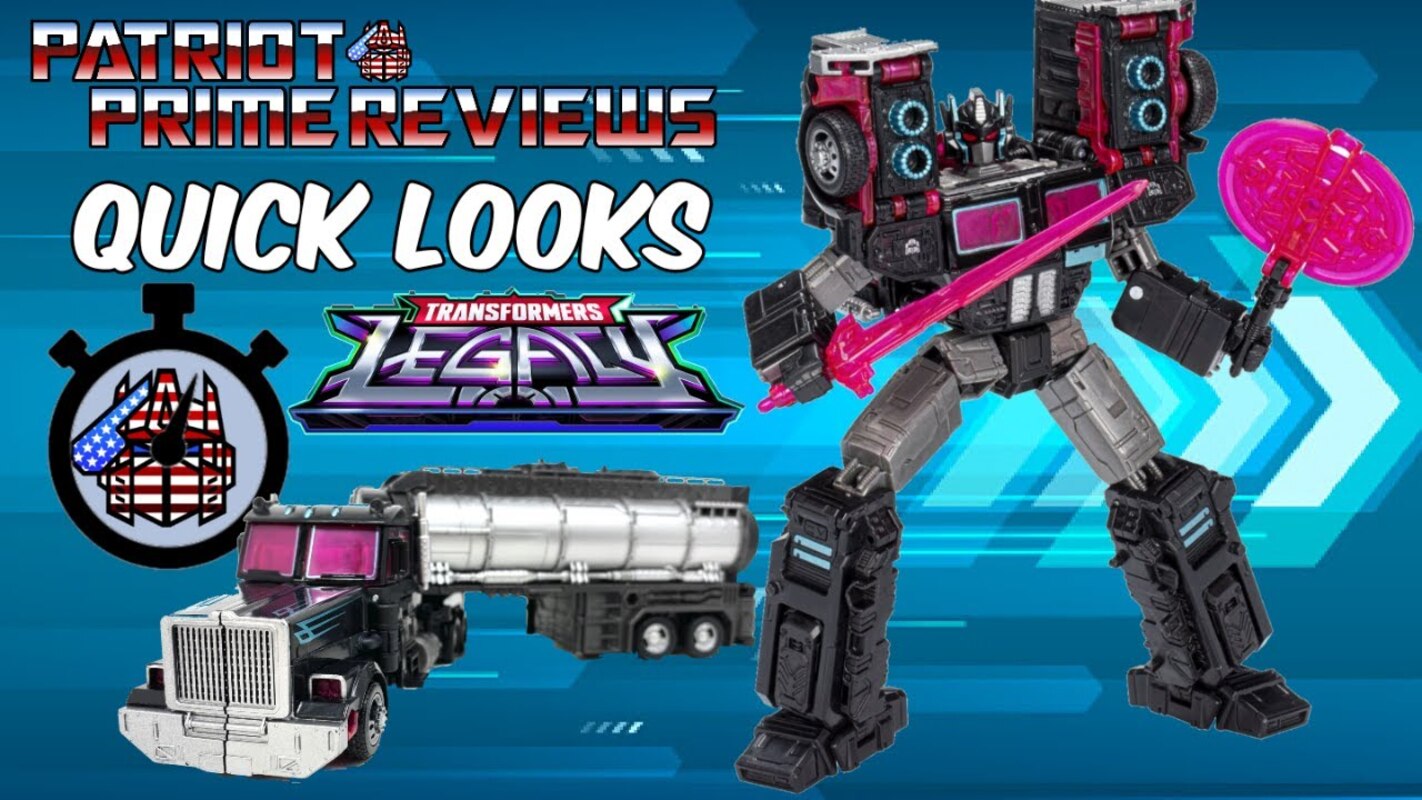 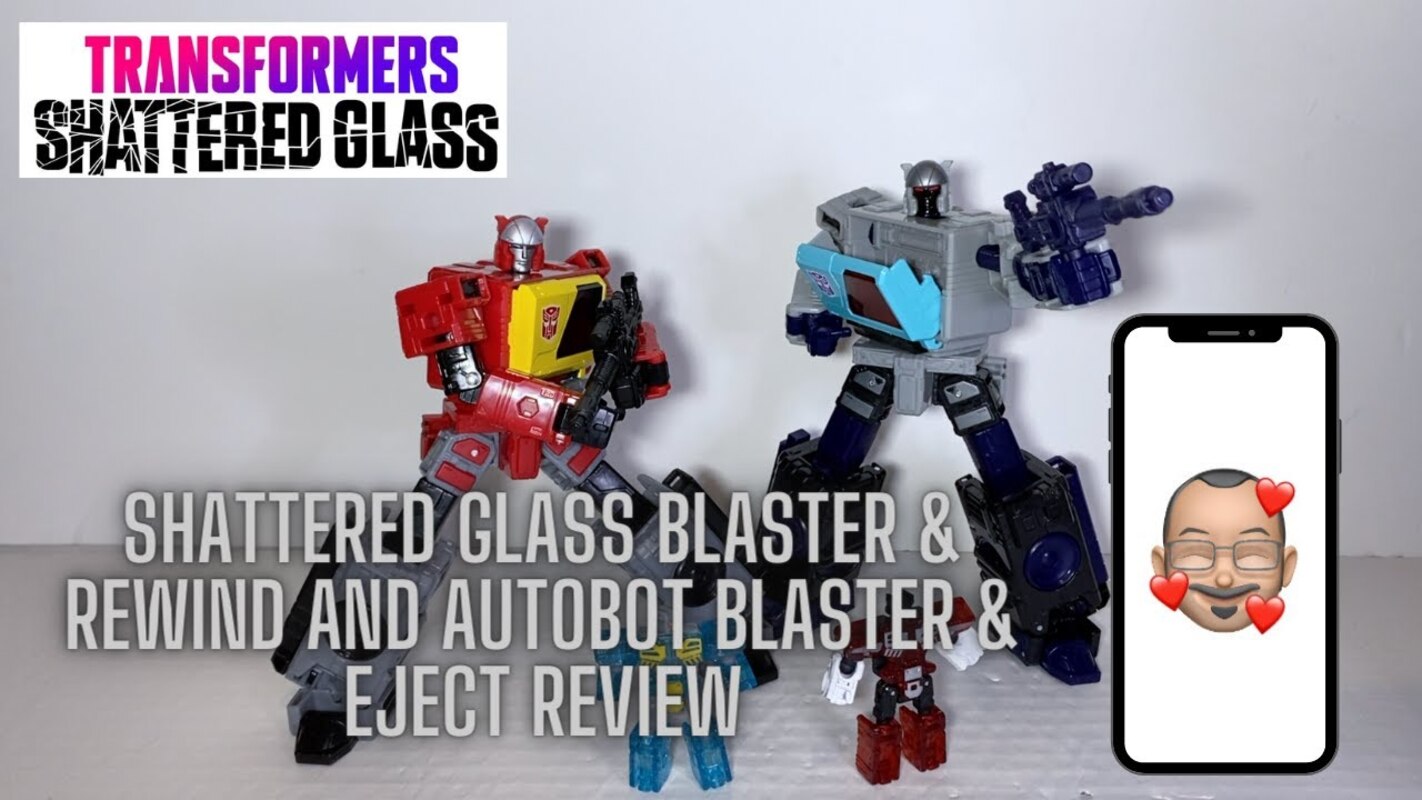