Wheeljack and Knock Out Confirmed as Signature Robots In Transformers Universe

9th September 2014: Jagex has confirmed today that both Wheeljack and Knock Out, known to fans worldwide as characters from the Transformers TV series, will appear as playable warriors within TRANSFORMERS UNIVERSE.

Premature news of their inclusion reached media overnight. While Jagex is willing to confirm their plans to include these, and many other, signature bots, further details of their weapons, equipment, and special attacks will not be forthcoming at this time.

Mark Gerhard, Jagex CEO, said of the unscheduled reveal, “It’s regrettable that such recognisable faces from Transformers lore should prematurely appear in the public domain without the rightful fanfare they deserve. On a positive note we’re delighted that they’re already resonating strongly with both our existing players and the wider Transformers fan-base. It’s immensely encouraging to see this level of interest, especially as we look at our existing road map and the plans we have for the inclusion of many other signature favourites within the game later this year.”

Further details about both Wheeljack and Knock Out will be scheduled for release soon, as will additional information about Chromia and Flamewar – other lore-based warriors who were mentioned in the latest community update of 5th September.

Anyone brave enough to experience killer team combat in TRANFORMERS UNIVERSE can play now by downloading the Windows or Mac thin client at www.transformersuniverse.com.

TRANSFORMERS and all related characters are trademarks of Hasbro and are used with permission. ©2014 Hasbro. All Rights Reserved. 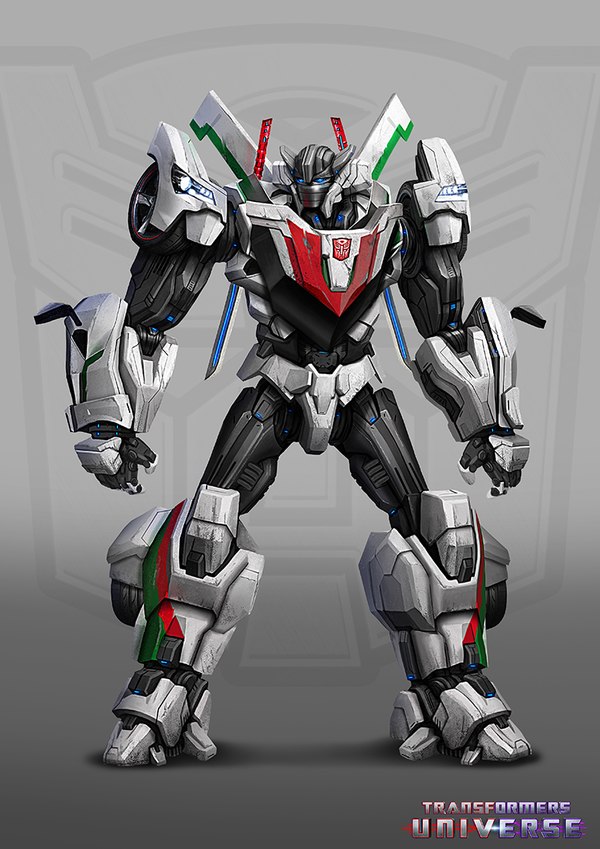 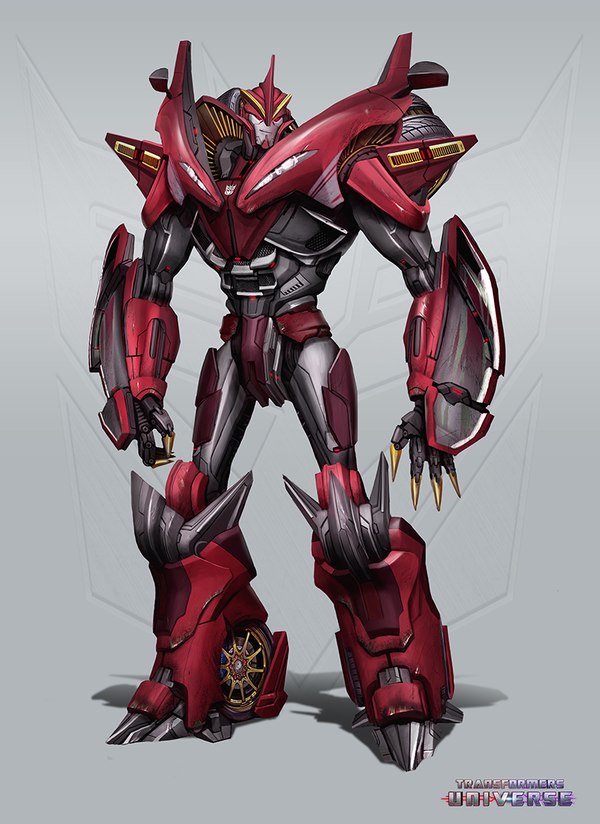