Thanks to 低浮上脱却したいイッセンマソ, 鮫型フレンズ３, and 輸送兵@ワンフェ一般参加予定 on twitter, we've got extra photos of Masterpiece Tigatron from Winter Wonderfest in Japan. A beast mode sample of Tigatron was not displayed, but that didn't stop visitors at the show from taking plenty of nice photos of Tigatron just the same!

We've got a range of angles on the robot mode, some of which are pretty useful for highlighting the differences in engineering from Masterpiece Cheetor. The most obvious being that the actual beast mode head seems to be used on the chest of the robot, rather than using a "fake" with tweaked proportions. Less immediately obvious is additional engineering in the front tiger legs. This may have a posing benefit in beast mode, or may solely exist to get the legs to lay a certain way on the robot's back; we won't really know until more information is released.

Tigatron looks fantastic, but as the display tag indicates, that comes at a cost: ¥24,000, to be specific. Tigatron is around the same height as Optimus Primal, but seems to have a distinctly higher complexity level. That combined with the constantly escalating pricing of Masterpiece might make Tigatron's SRP make sense, but it sure doesn't hurt any less. 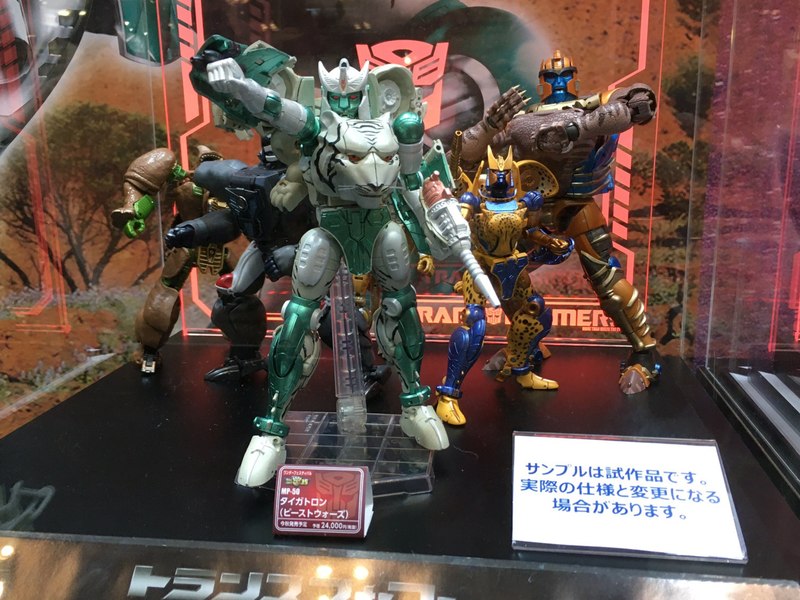 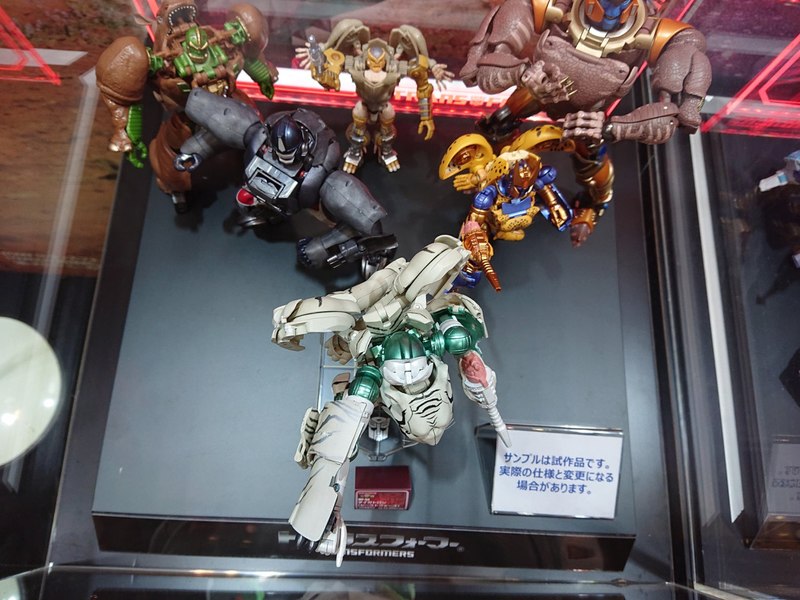 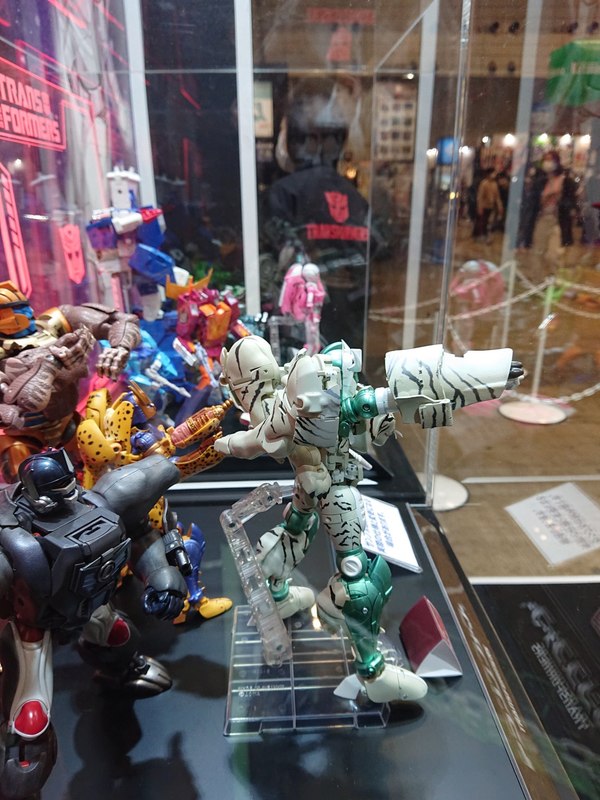 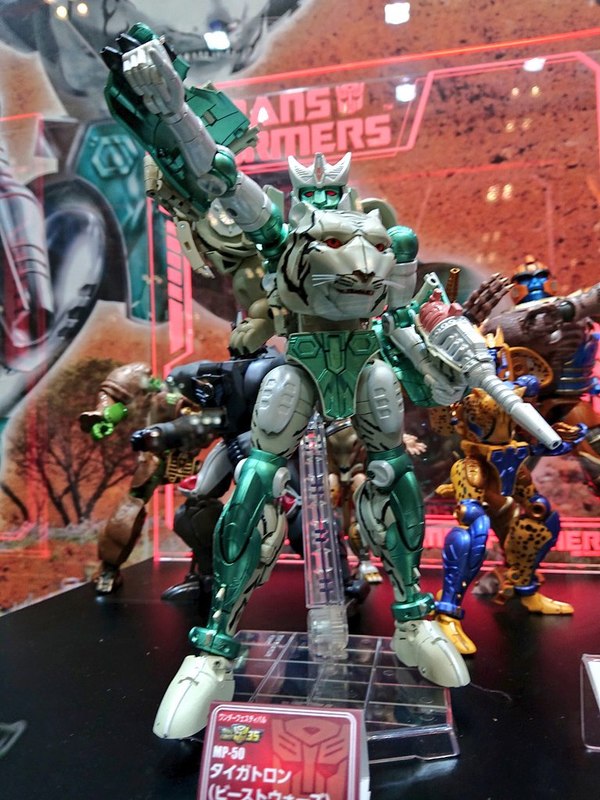 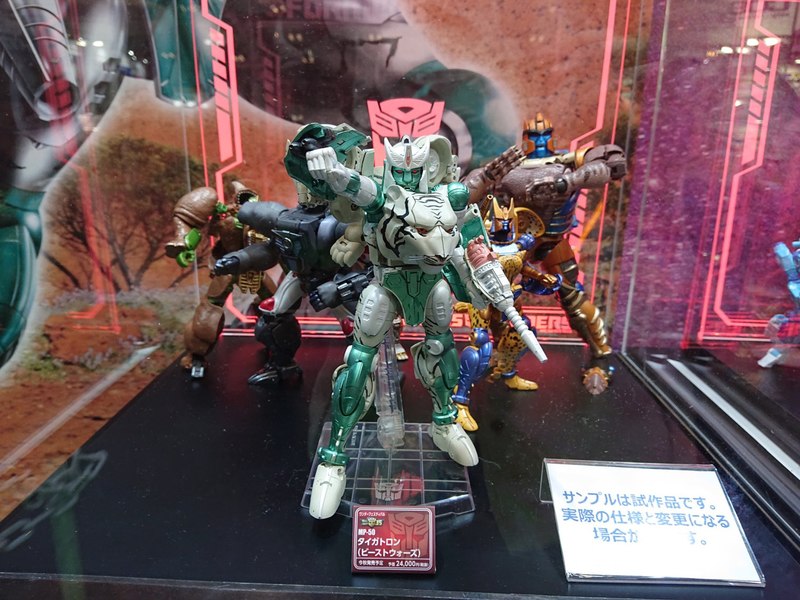 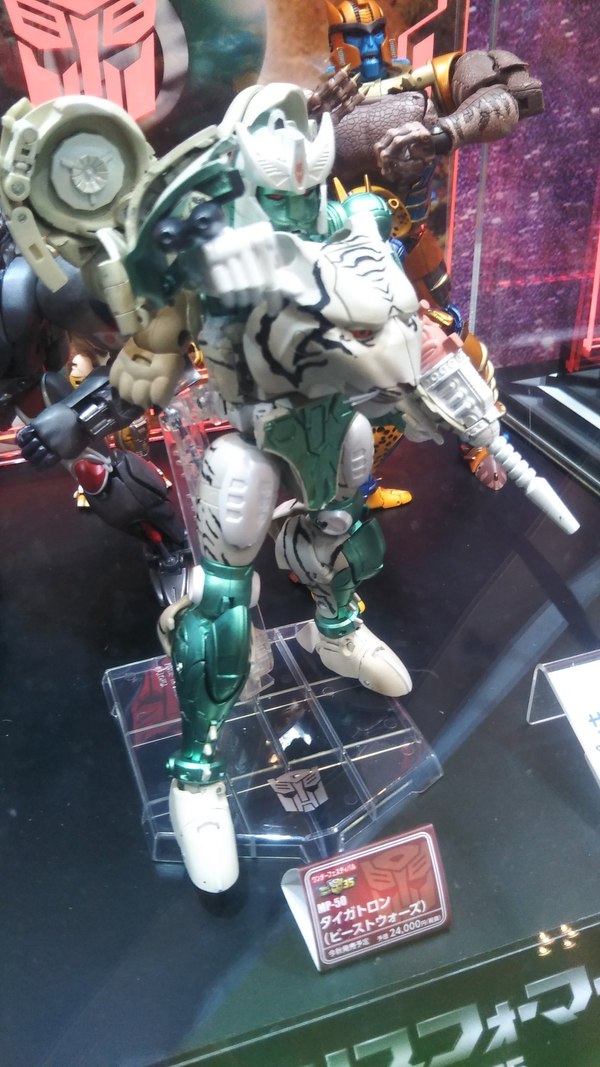 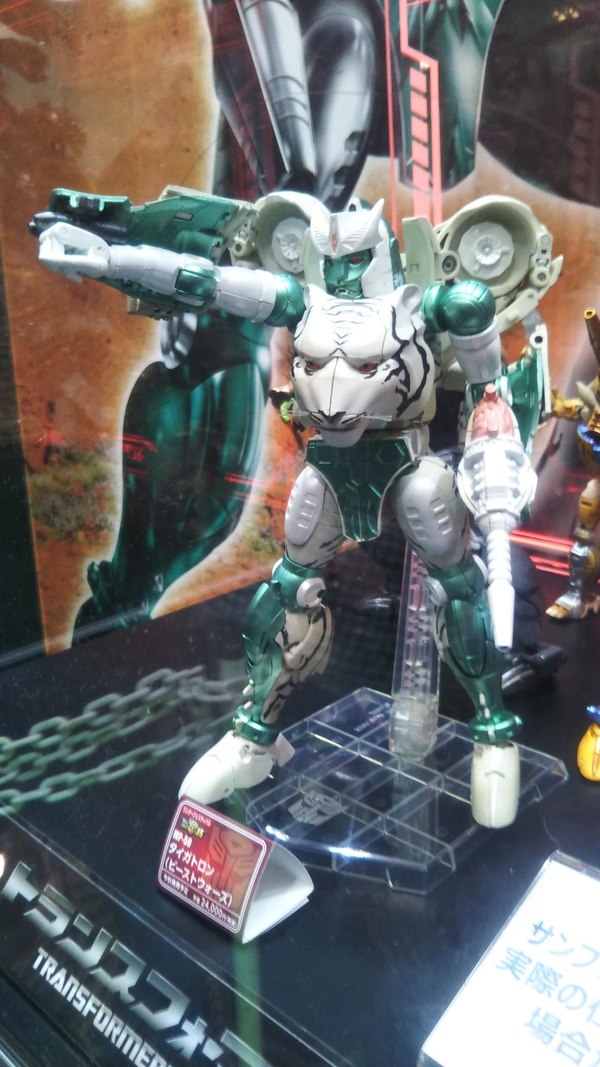 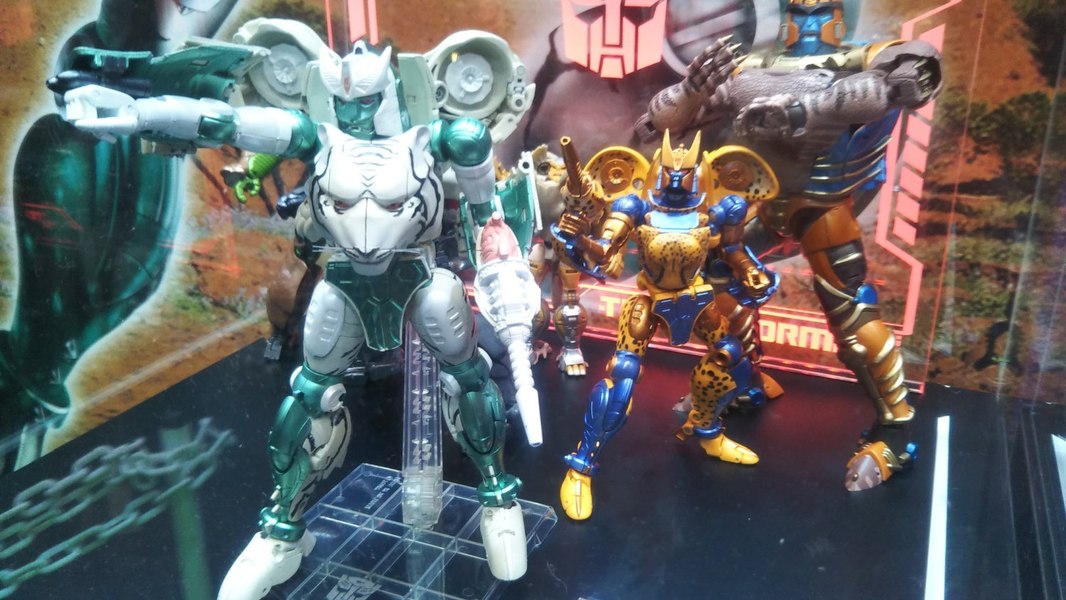 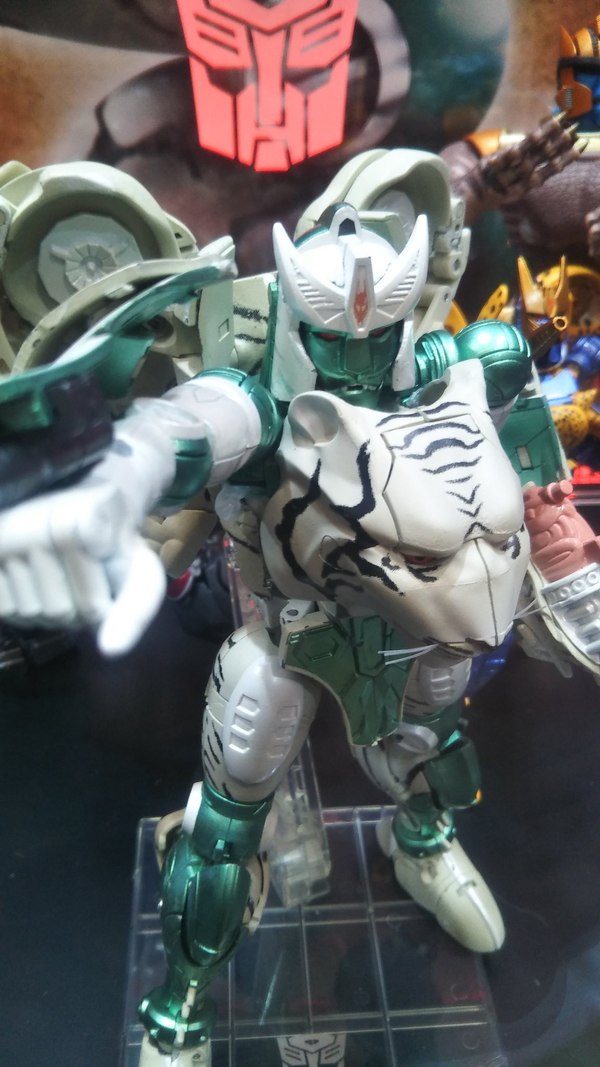 How much will it cost US/Canada?

How much will it cost US/Canada?

????? Looking at this image, you can see how that chest piece came down to a design decision to accommodate the alt mode.

The official Transformers group page has posted an image from Takara TOMY of the fully combined Studio Series Devastator team. They've already given up that we will be seeing this, and more, at Toy Fair 2020 in a couple weeks.

So, what about Earthrise at Wonderfest? Amid the other reveals and the proper debut of Studio Series Devastator, Generations seems like it got completely forgotten about! Twitter users ???@??????????, kenken_7, ???????, and ?????????????? all made sure to take a few minutes at the Earthrise display.

Thanks to twitter users ??????? and kenken_7, we've got additional photos of Masterpiece Arcee from Winter Wonderfest in Japan. An important new angle here is a straight side-on view, that might help to relieve some worries about just how massive the backpack might be on the robot, as it seems considerably less than the initial stock photo leak seemed to indicate.

Arcee... is hopefully mistransformed. Otherwise I'd have to say it needed an extra tour of the engineering department. Tigatron looks like money though. About $220 of money, unfortunately...

SO much amazingness of the masterpieceness. I am breathless.

Thanks to Twitter user Chohenken, we've got some additional shots to share of the Studio Series Constructicons on display at Winter Wonderfest. Chohenken took some nice close shots of Overload and Scrapper, who we're properly seeing for the first time just this weekend, showing them in robot and vehicle modes. 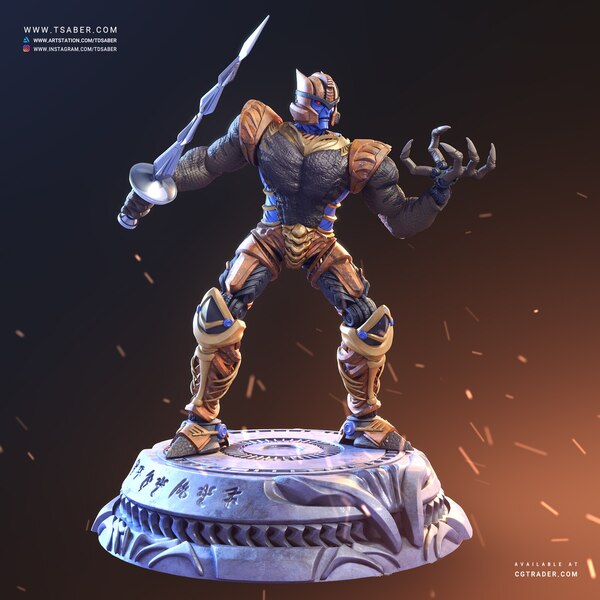 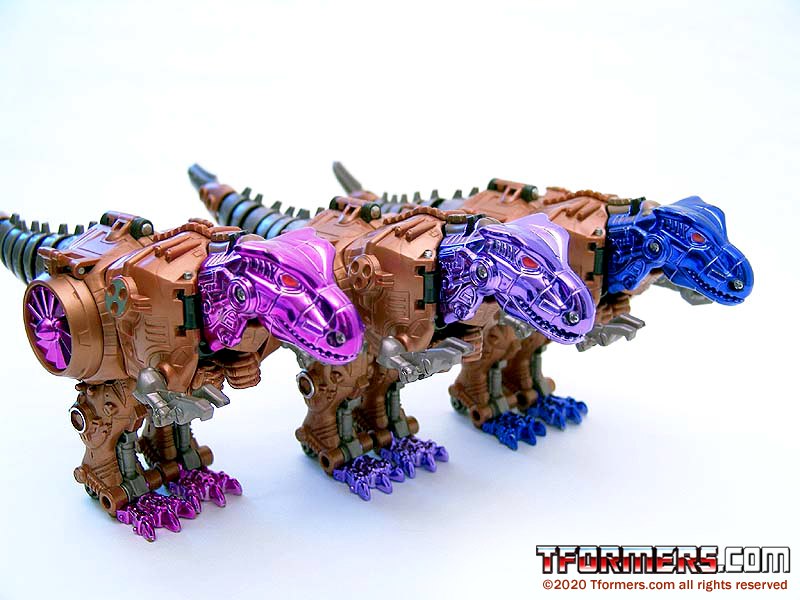 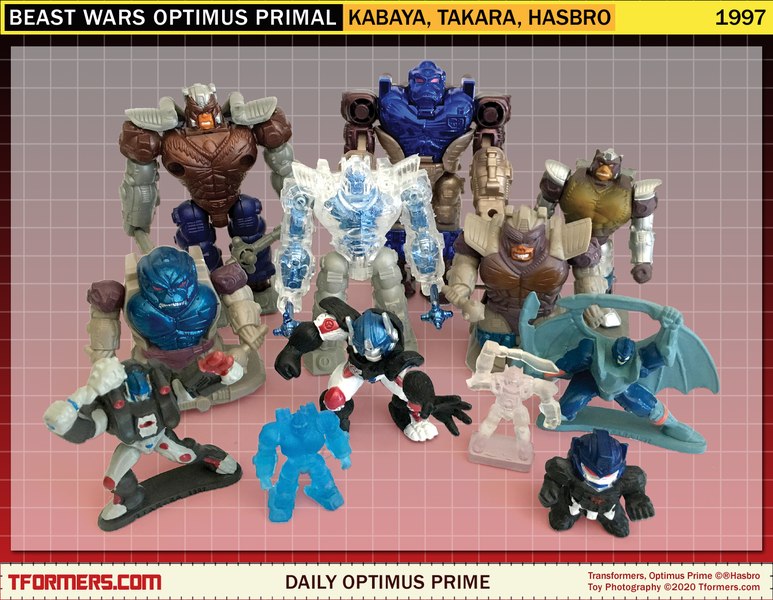 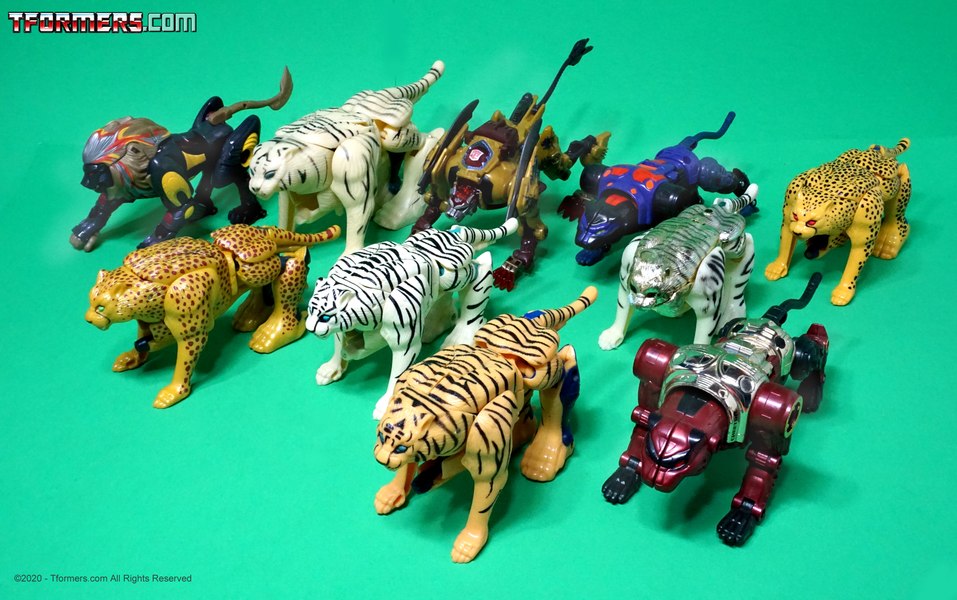 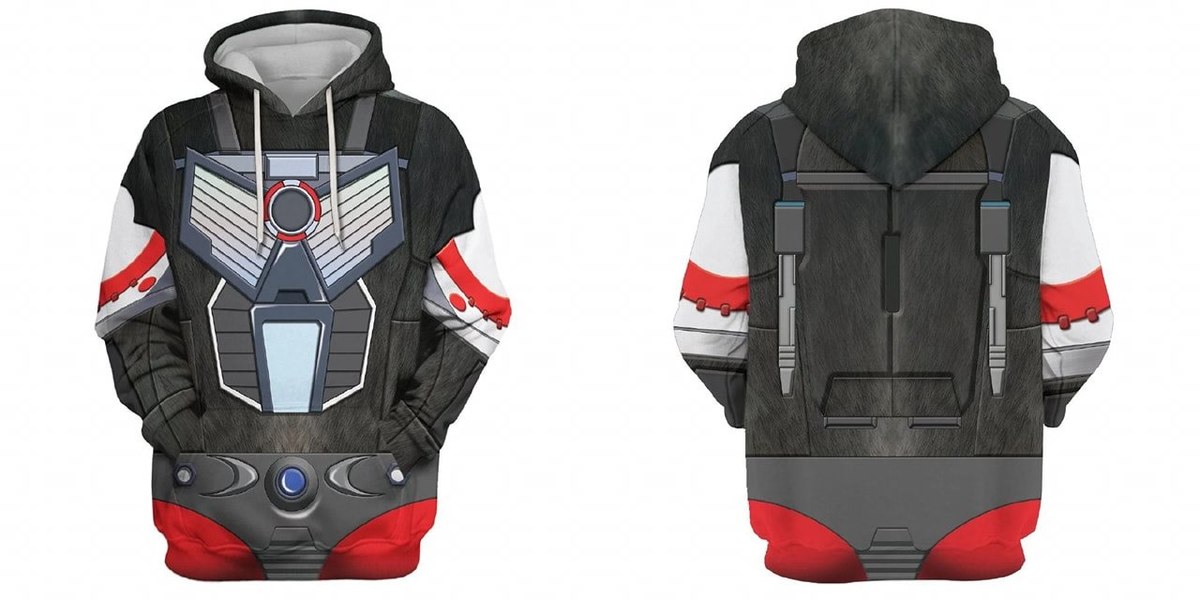 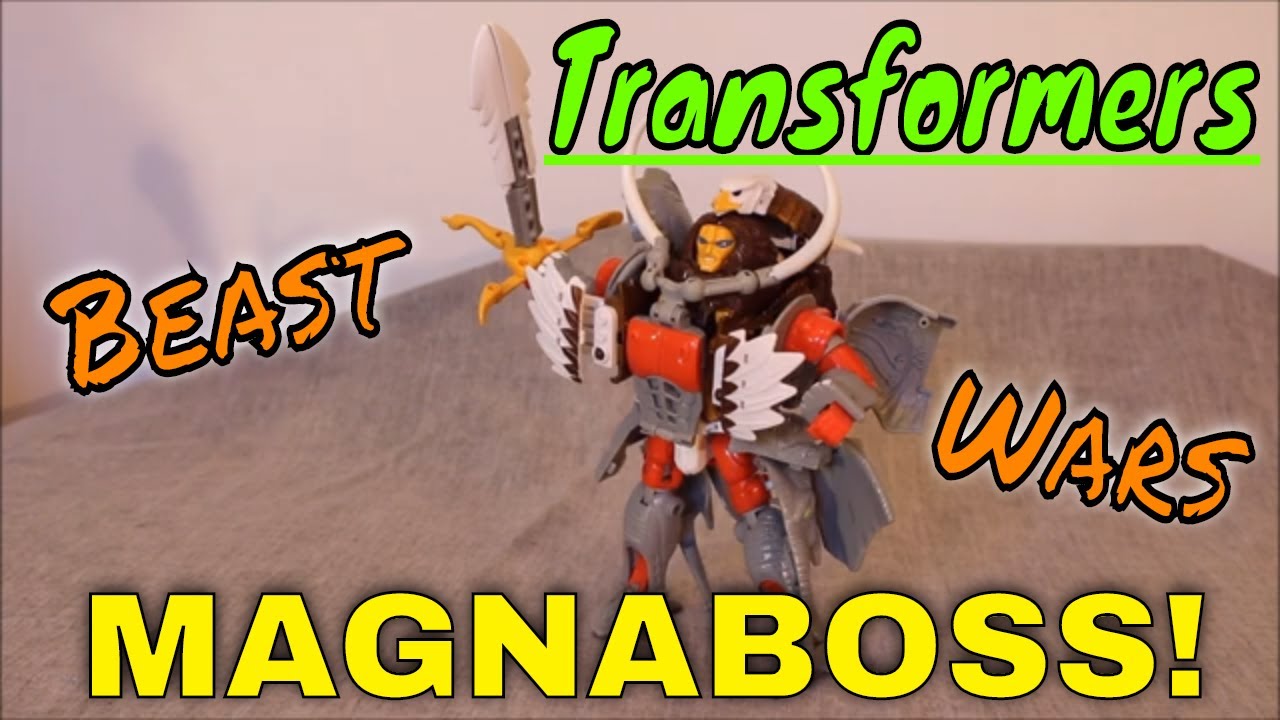