Some interesting news from the TakaraTomy display at Summer Wonderfest, as presented by Twitter user @chohenken - if you missed out on Grotusque when it was available from Hasbro, a second chance may be on the horizon, as part of a two pack with Deluxe Repugnus. Marked as LG-EX, it seems all but certain they'll be an exclusive somewhere like TakaraTomy Mall, so this may not be a more financially sound alternative to grabbing Grotusque by itself off the secondary market now. However, collectors looking to get Throne of The Primes may be interested to learn it seems to be getting a Japanese release, and possibly at general retail!

Tagged on the display as PP-43 with the name Throne Of Primes, the items shown appears to be the very same as the exclusive toy offered during San Diego Comic Con. Notably though, the extra sign to the side notes that "Sample is a prototype" and that the exact details of it may be subject to change. This might suggest they're in the process of working out alteration to make it be distinctive from the convention exclusive release, but unfortunately we won't know for sure what that might amount to until farther down the road. Likewise unknown is a price point, though given Leader class toys usually come in around $85 in Japan, it'd be safe to assume this would hit the $100 range pretty easily. But depending how the HTS activation goes in a couple of weeks, that may prove to be a bargain. 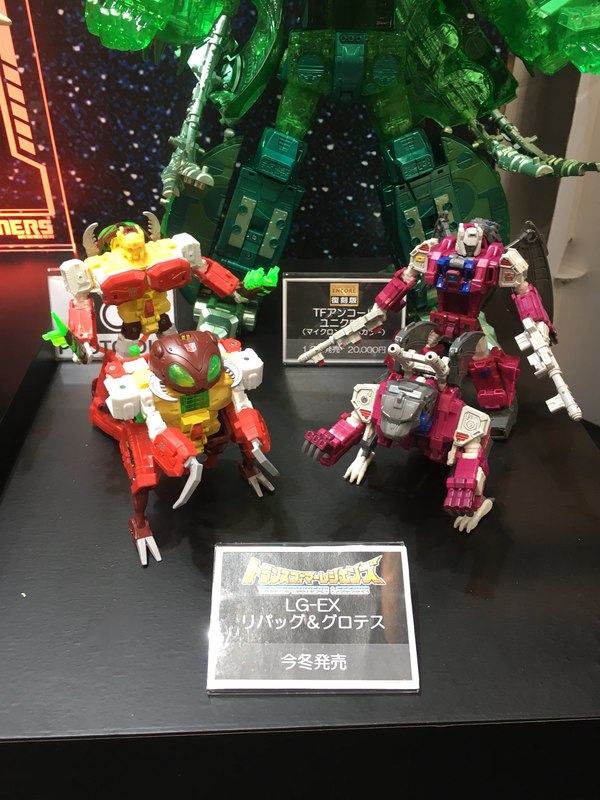 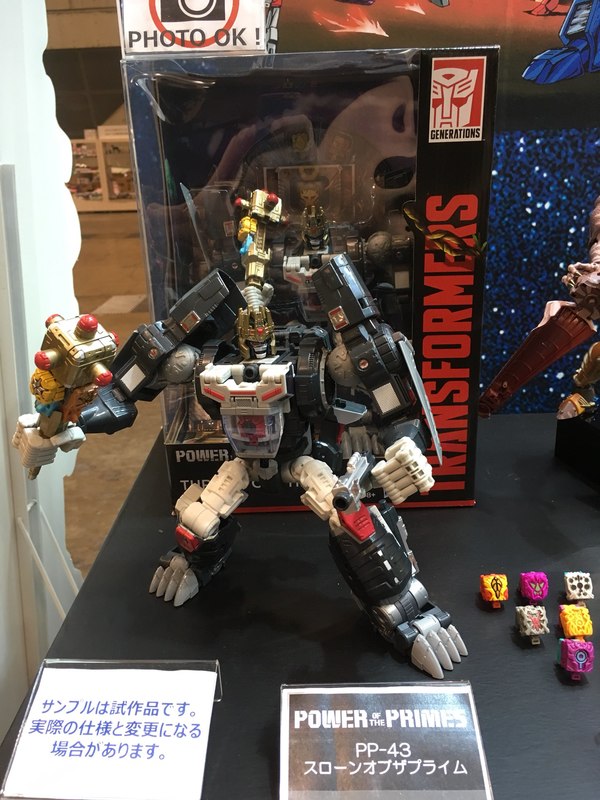