by ExVee on February 9, 2019
Coming from 软体动物 on Weibo, we have our very first look at the grey testshot for the next Beast Wars Masterpiece after Megatron: Blackarachnia! Taking a fairly unexpected turn by going for another design that will require complex engineering to achieve in toy form after already pursuing what was thought impossible by creating an accurate Dinobot - to mixed results, unfortunately. Here's hoping Blackarachnia ends up working out a little better in practice, not to mention cheaper since she should be the smallest Beast Wars Masterpiece to date. 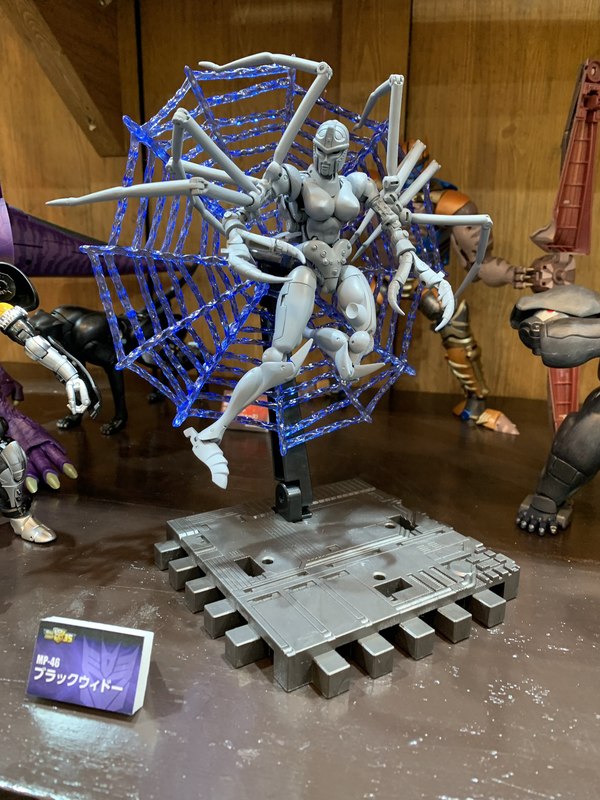 In the photo we have, we can only see the robot mode, but it seems to come with a spider web effect part whose overall diameter is at least equal to the height of the robot itself, all of which is suspended on a stand like Dinobot's, though we of course do not know currently if that's planned to be included or is just shown for demonstration purposes.
Image 1 of 2 (click to enlarge) 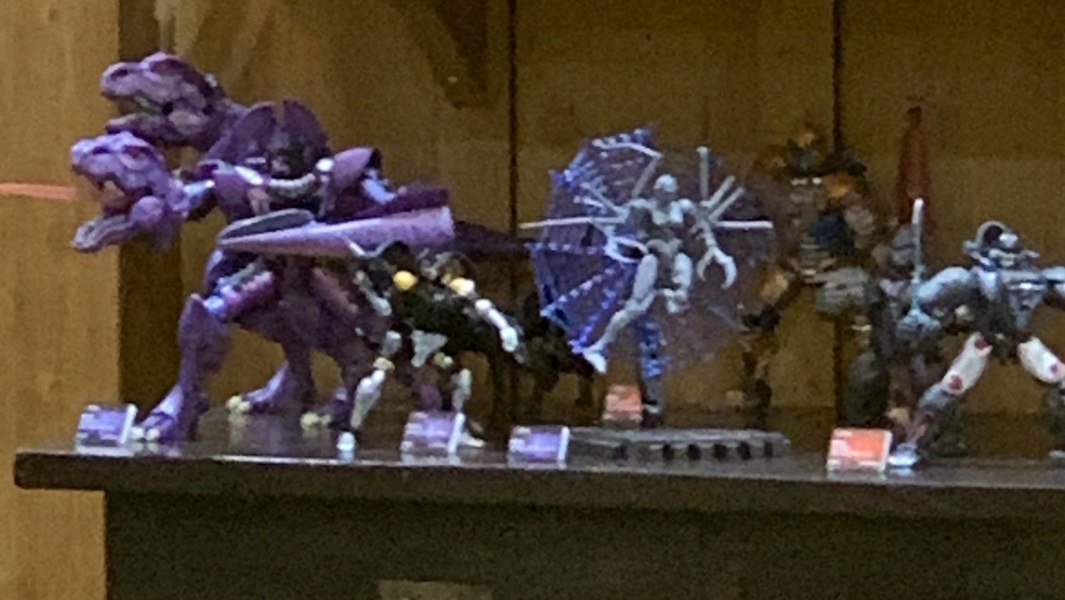 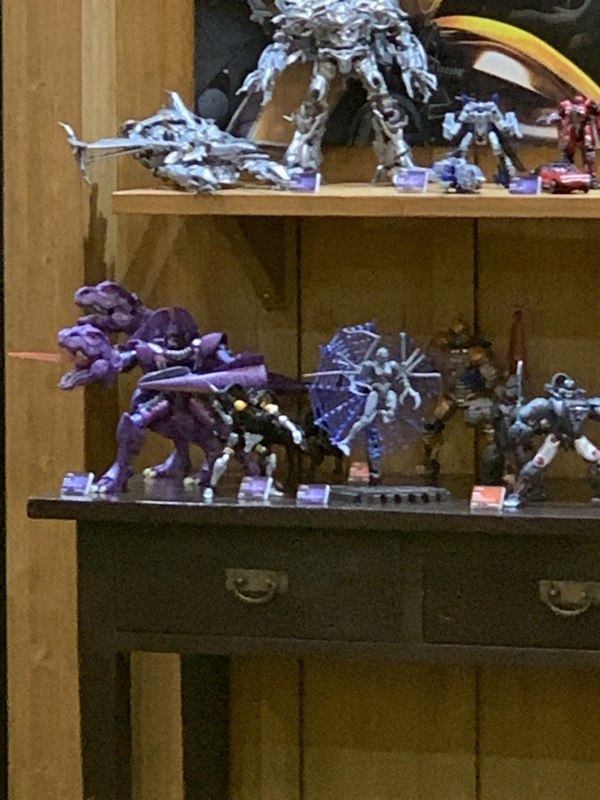 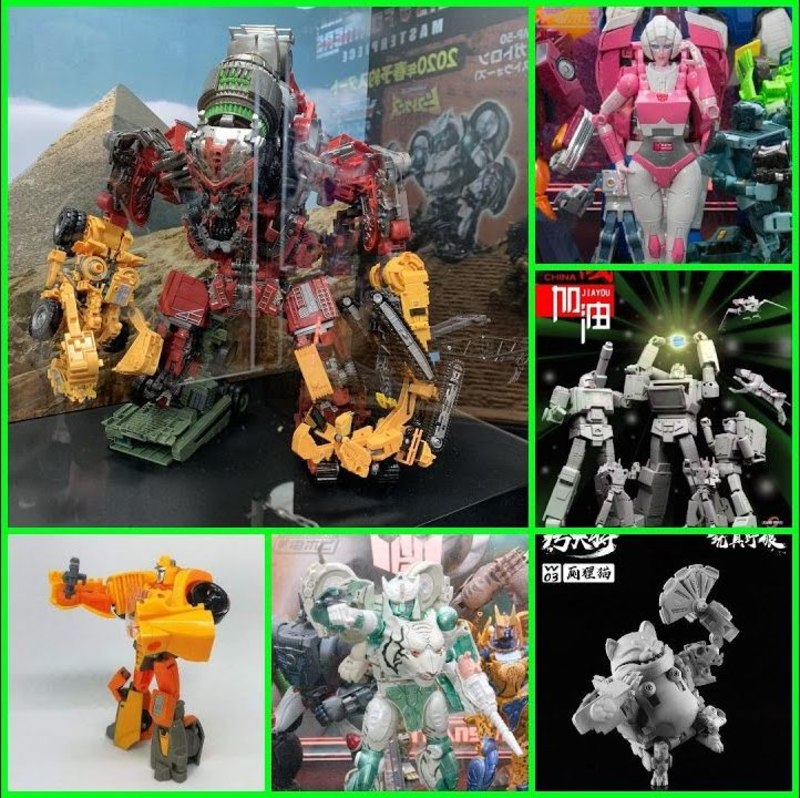 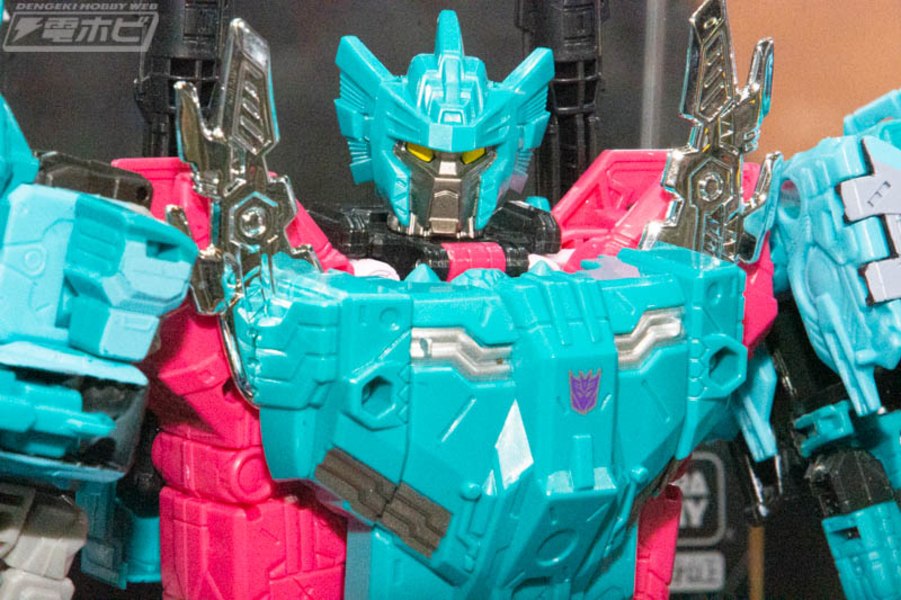