It seems like TakaraTomy's reveal of their version 3 Masterpiece Convoy was very well timed, as we've now had a couple of unlicensed efforts along the same line turn up after in short order. Joining the ranks of groups probably forced in to a reveal ahead of schedule is the brand new Transform Element, who today have debuted their early prototype for TE-01, another animation-inspired Masterpiece-ish Optimus Prime-alike. The current prototype, which seems to be a fairly early state as the highly visible grain lines mean it's either a 3D print or possible carved out of wood (unlikely, but that would be pretty cool), is only seen in robot mode. It does a comprehensive job of hiding many of the nagging details that might serve to remind you this is meant to become a truck cab at some point in its life. presumably things like wheels are hidden away inside the legs, but only subsequent photos will tell the tale.

Transform Element puts the height of the robot at 24 centimeters, or right around 10 inches. At this early stage no release details are known, but further updates are promised as they become available. 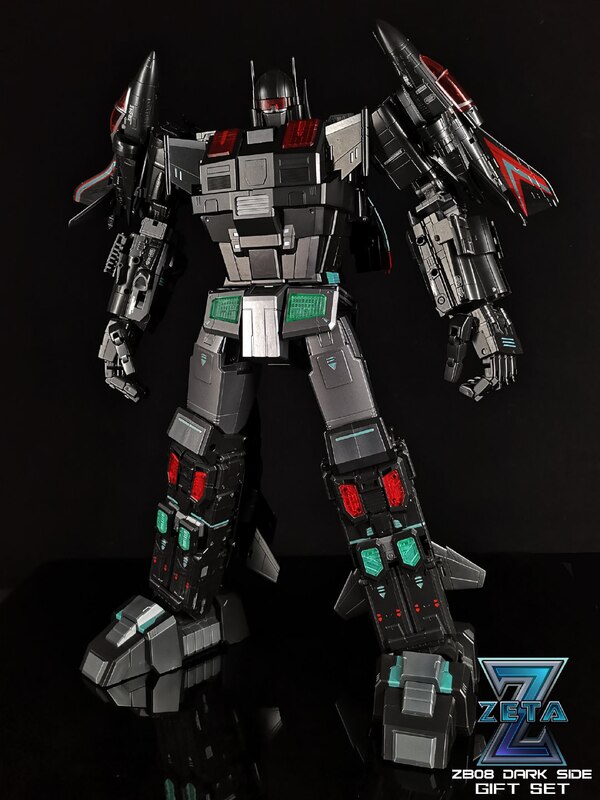 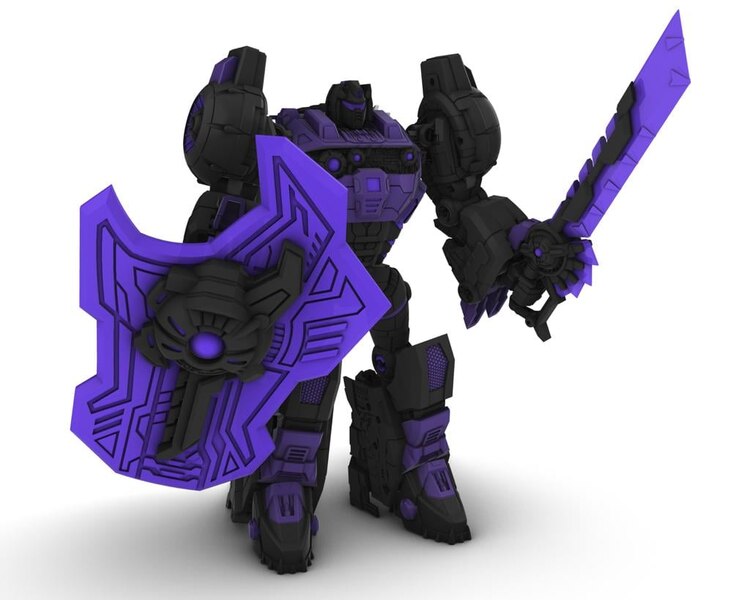 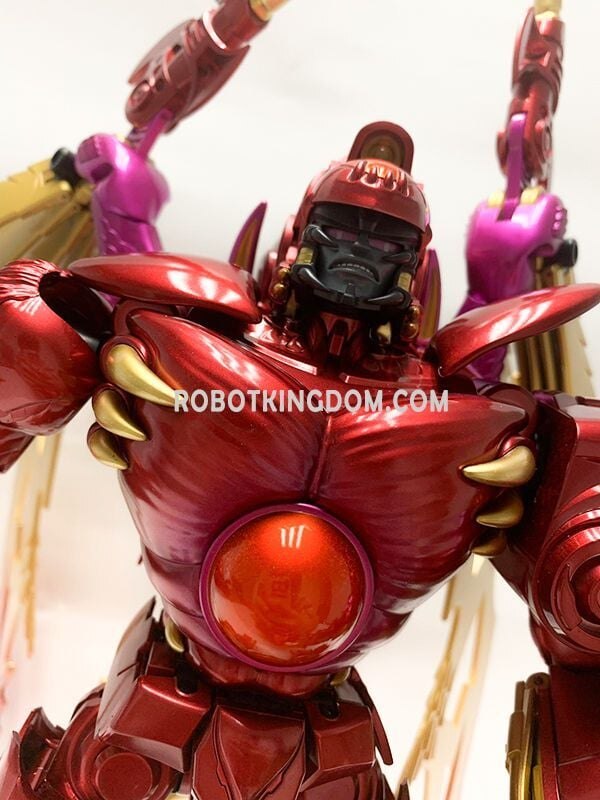 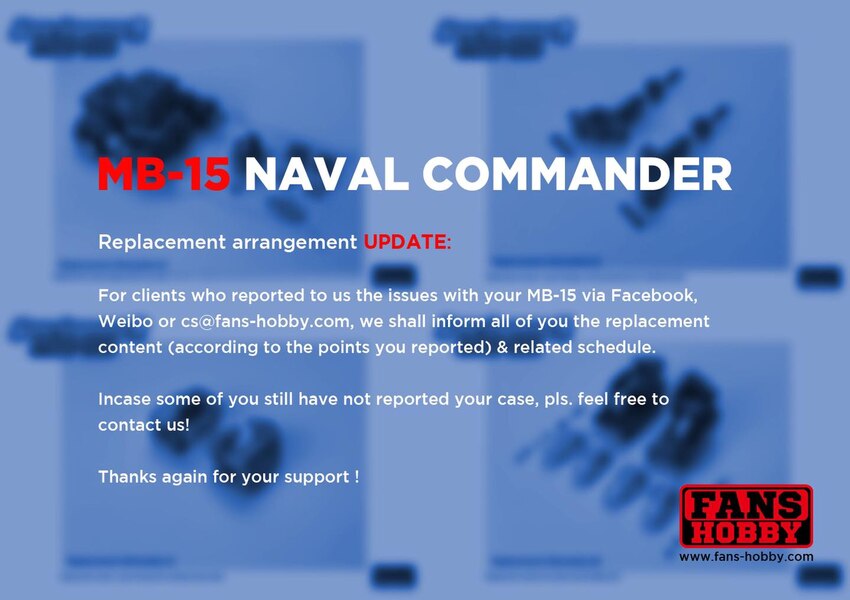 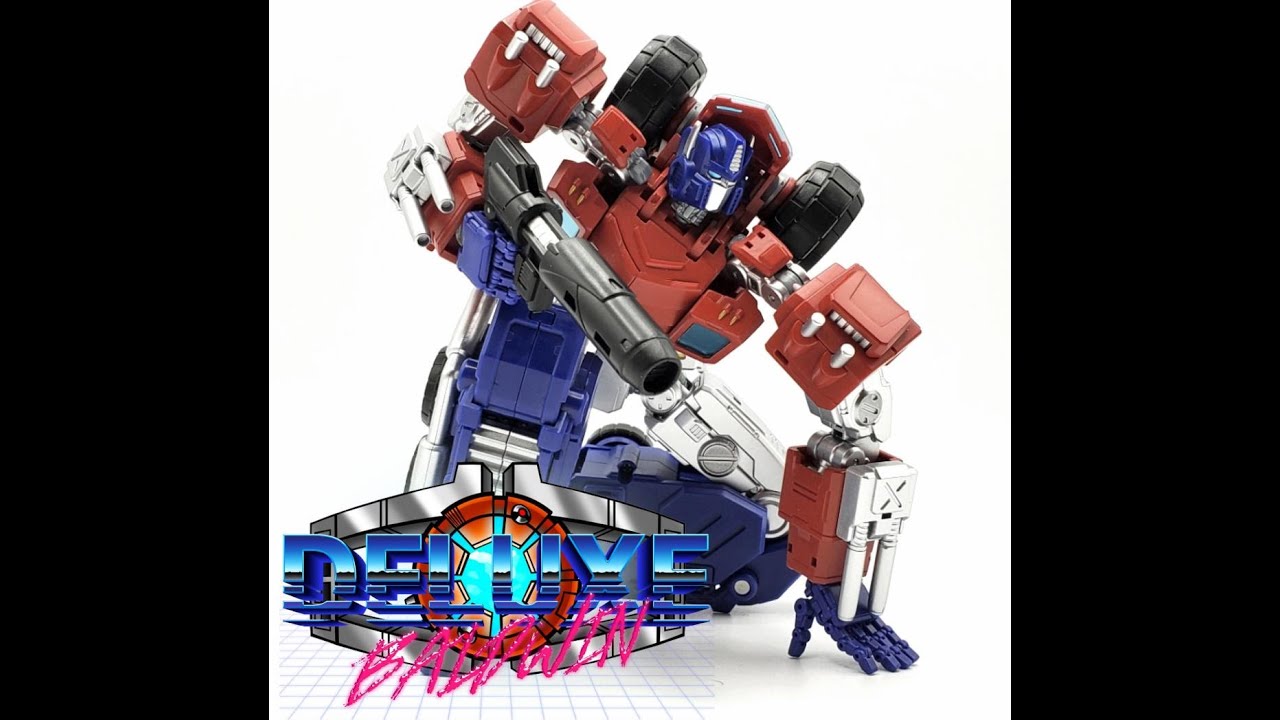 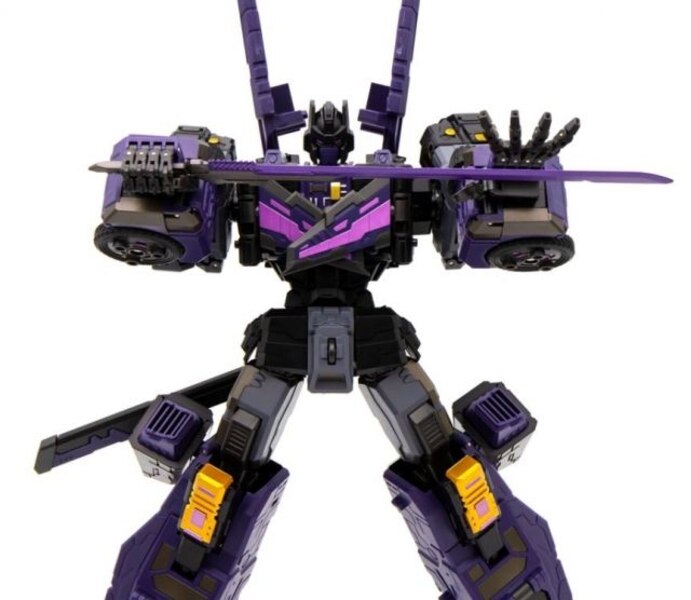